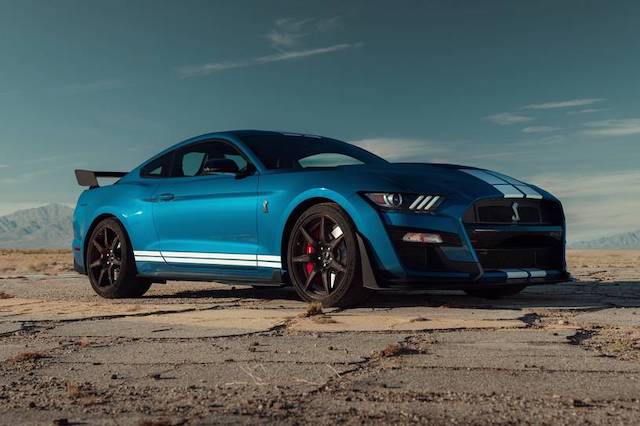 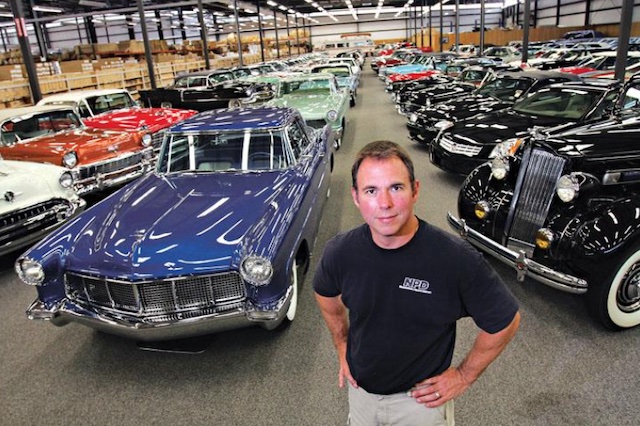 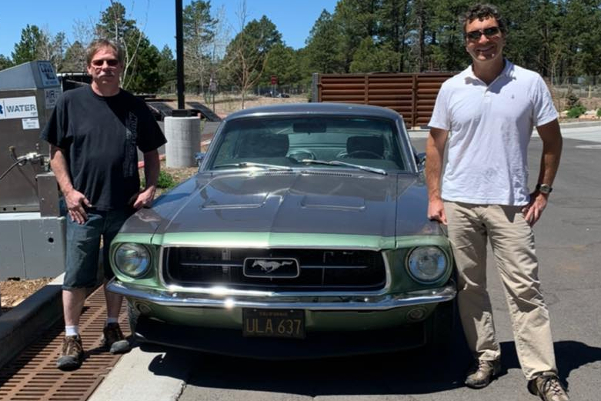 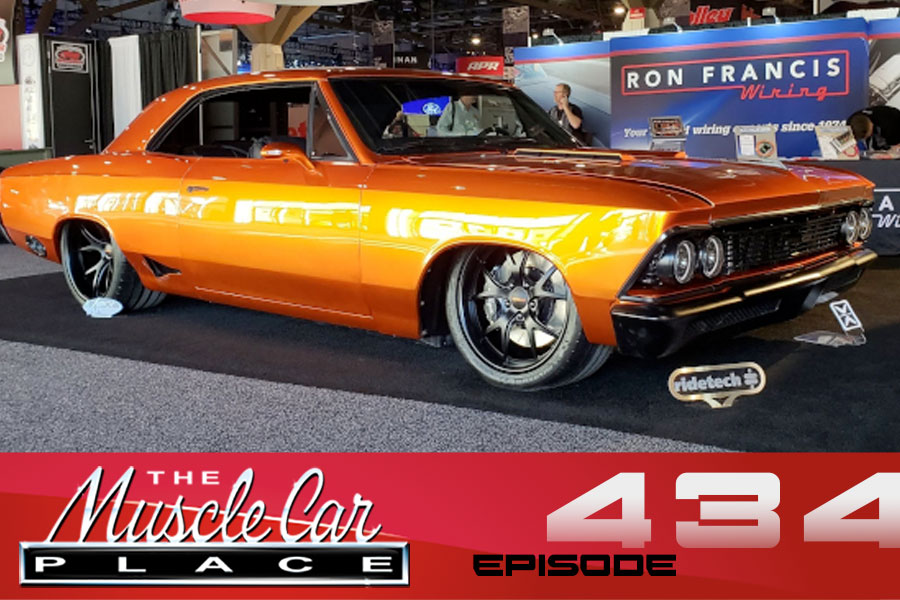 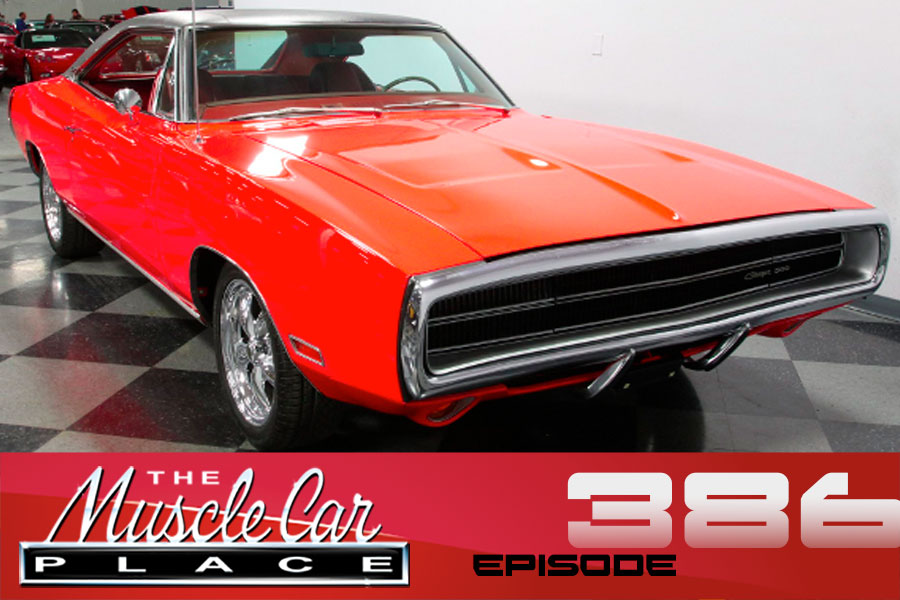 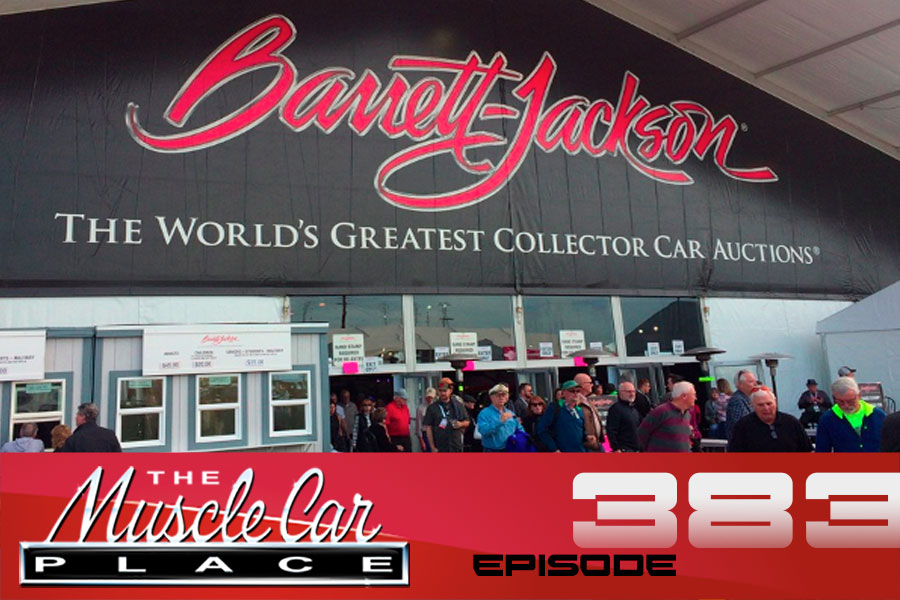 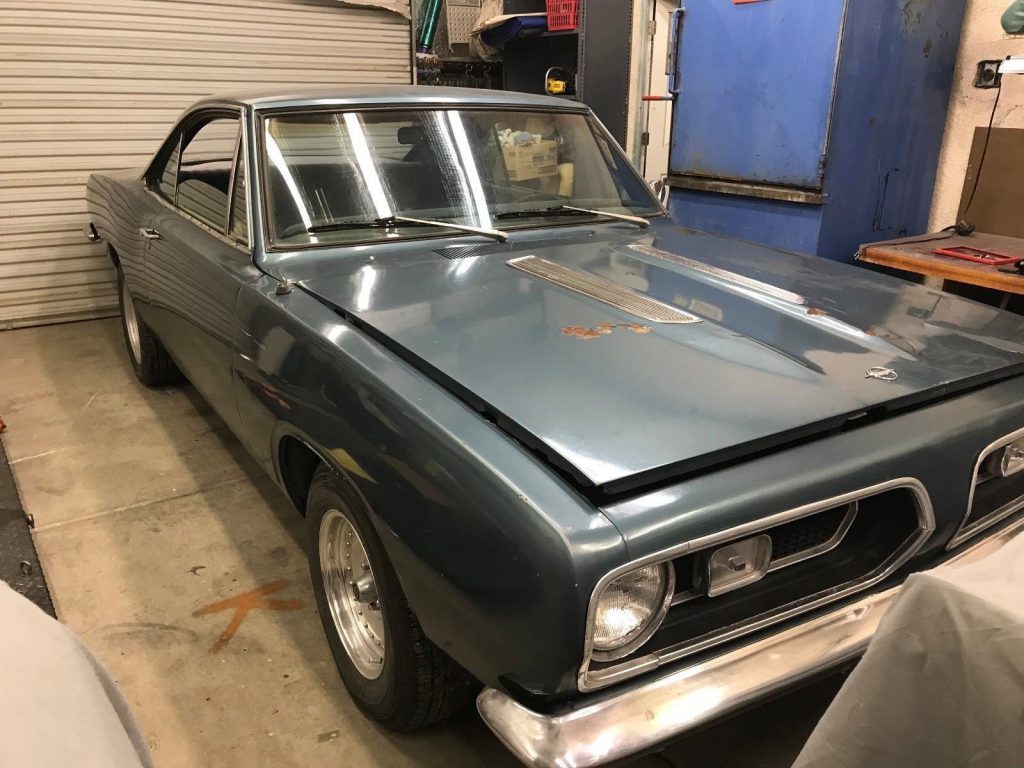 One day each week we’ll list a cool project car or a nice driver for sale here from eBay Motors.  We’ll try to keep the price to a max of $20,000 for full driver cars.  For project cars, no more than $5,000. 1967 Plymouth Barracuda Visit us every day, or just click the flame to […] 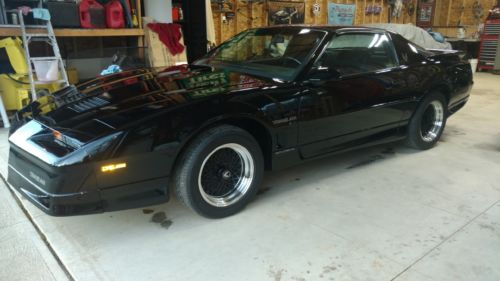 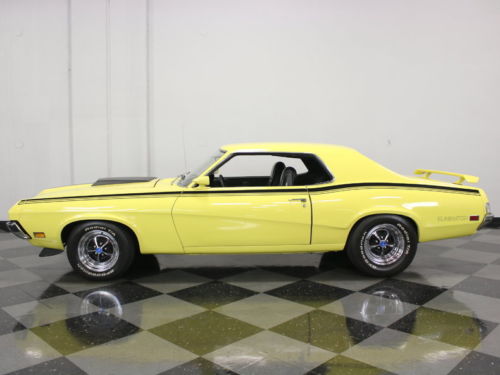