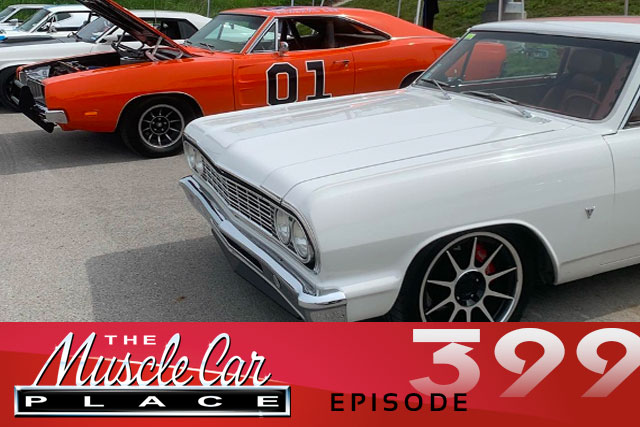 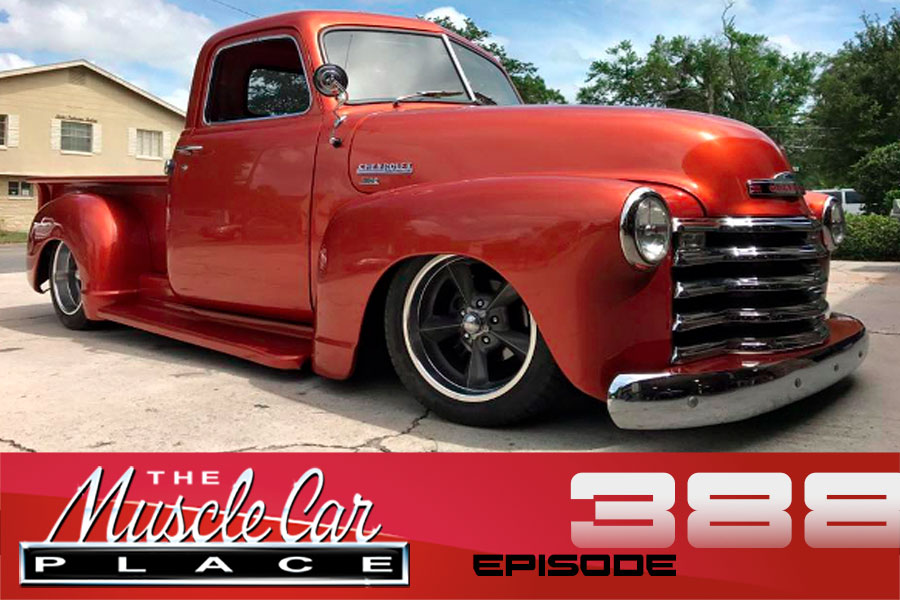 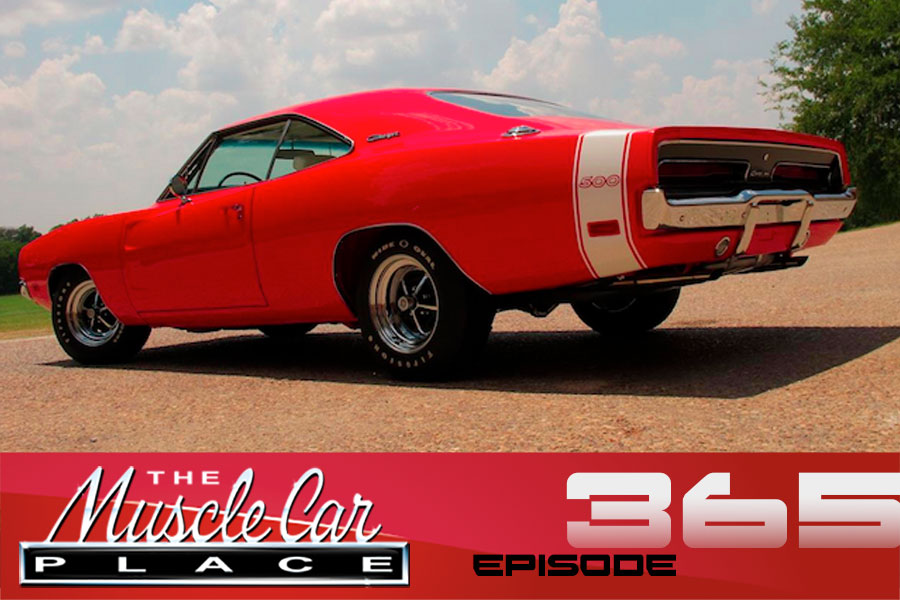 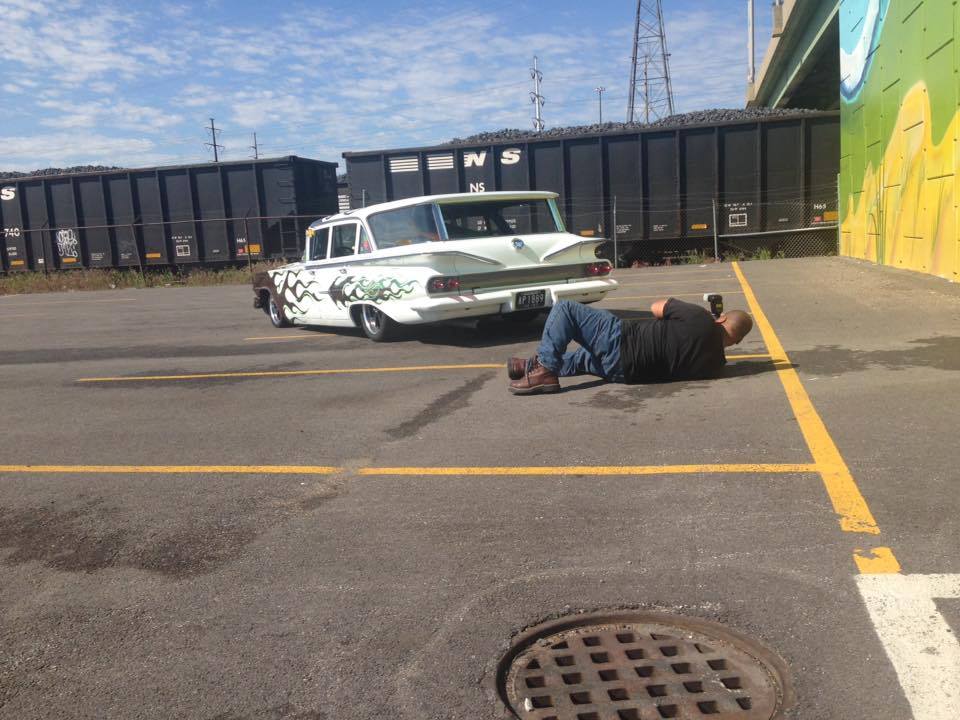 Turning an Automotive Passion Into a Business: Mark Halliar’s own Region Rides Magazine! 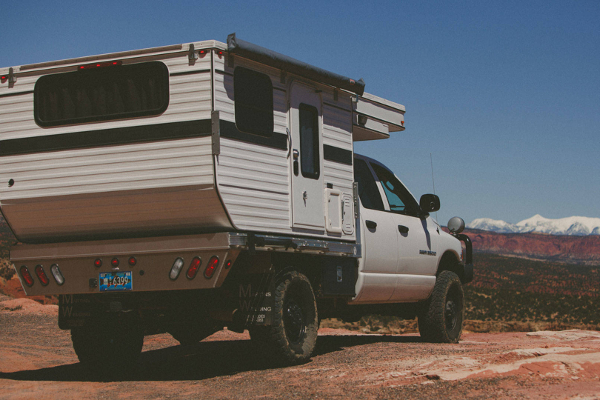 Zach Bowman – Update on The Drive Around the USA in an Off Road Camper Truck! Plus – The First Winner of the Ron Francis Wiring Black Box! 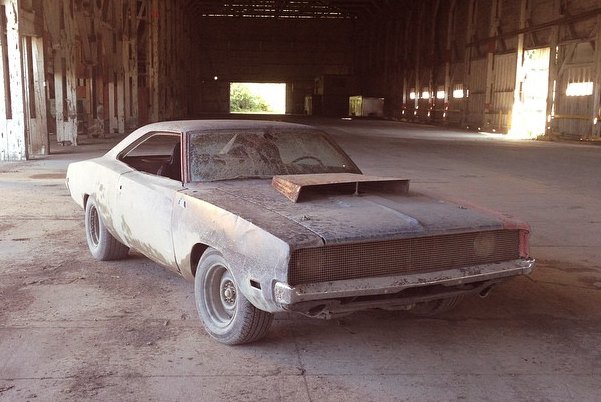 Mike Finnegan of Roadkill: A Behind the Scenes Look at the Coolest Accident on YouTube! 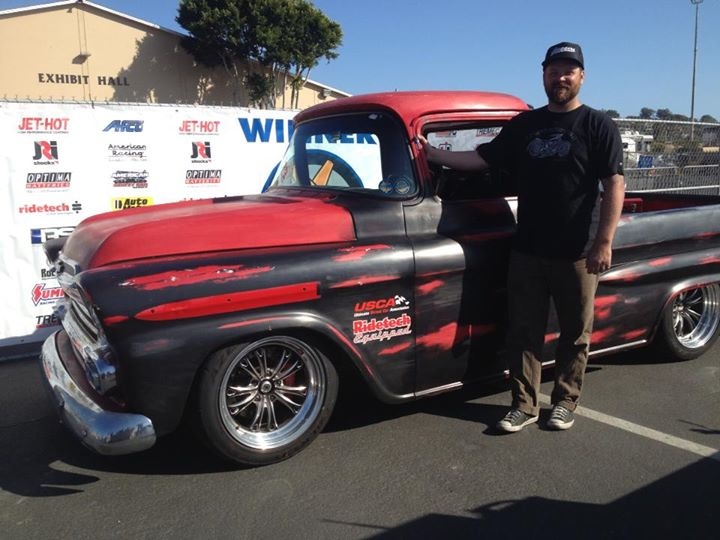 Wes Drelleshak’s ’59 Apache “Muscle Truck”: Racing with the Big Boys on a Wing, Prayer, and a Budget!