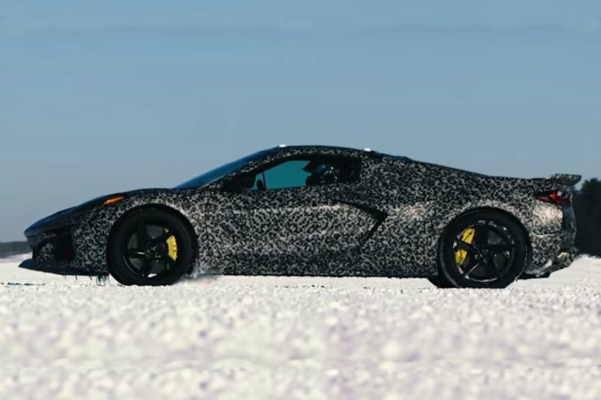 Happy May! Rick Schmidt is back again for an all new Ask Rick segment, this time devoted to the future of new American performance cars …. specifically the Corvette and the Mustang.  Both of those iconic cars have a new “electric” version available along with an amazing gasoline variant….at least for now. American buying habits started changing long before the high gas prices and inflation surges we are experiencing now. As Rick pointed out, in the case of the Mustang (the “Mach-E” SUV, specifically) it’s only crime is bringing many new first-time customers to Ford! At the same time, it would appear that the gasoline powered Camaro’s, Challengers, and Chargers are all on borrowed time. What does the future hold? 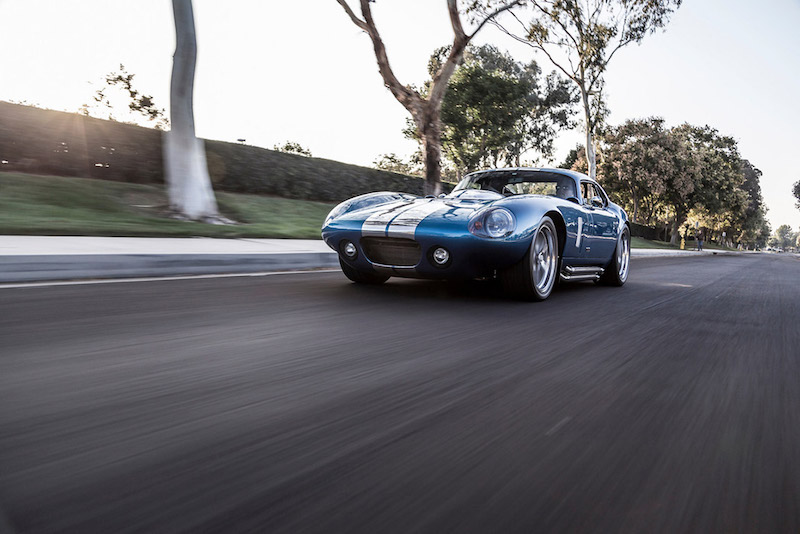 Happy April Fools Day! Believe it or not, but we don’t have any fun pranks to pull for you this year….but it absolutely IS time for another insightful, thoughtful, and surprising edition of Ask Rick! This time took a deep dive on the topic a LOT of you want to know more about: the SEMA Low Volume Motor Vehicle Manufacturers Act. The law itself was passed in 2015, but it took over six years (and a second SEMA lawsuit) to get the NHTSA to finally give the ruling needed to make it a reality. It now us, and manufacturers can begin the process of producing up to 325 cars per year…..legally, at least. 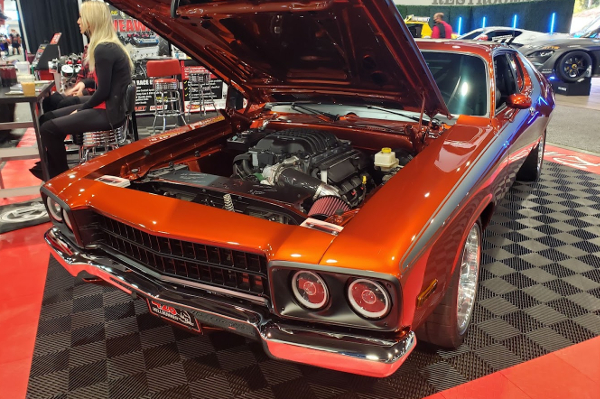 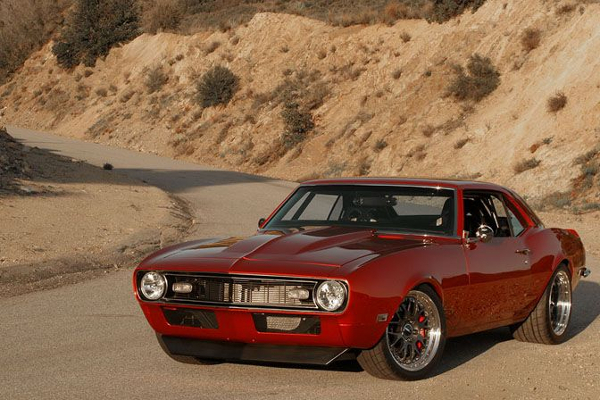 This week, marks the return of Steven Rupp! You may not remember hearing Steve on this show unless you go way back to one of our very first interviews in episode 37. Back then he was working for Camaro Performer magazine and loving it! He started at Motor Trend as the Technical Editor for Popular Hot Rodding before moving to the Camaro only publication where he wrote tech articles as he built fast cars. He went on to helm Super Chevy Magazine as well as other publications and is today one of the most highly read authors on the MotorTrend family of website magazine publications. I ran into Steven again and thought it would be great to get an update on what he has been up to, and most specifically to understand how magazine for him has changed since 2010. To put it short…..nearly everything has changed except the love for cars!

Larry Callahan is back for the second quarterly Pro-Touring Update for 2021! He has the latest information directly from the pages of Pro-Touring.com and he gave me an update on his tech laden, power stuffed, cutting edge, classic muscle, home projects! The big news is that the event list for 2022 is at full force; more events are back than ever! 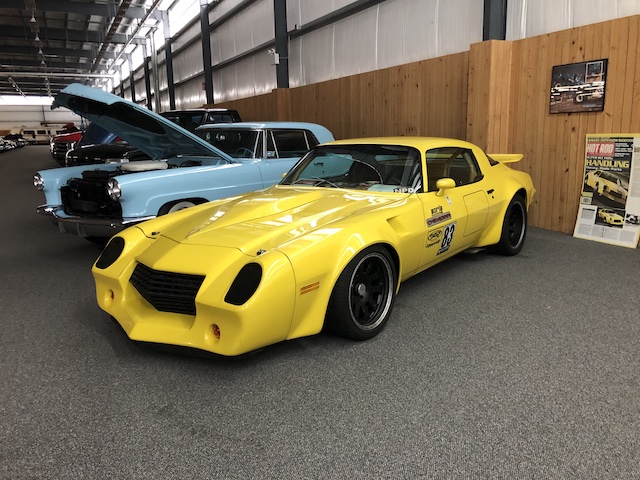 Rick Schmidt is back for our ever-popular “Ask Rick” segment this week and we discussed two different “Pro-Touring” cars in the NPD warehouse that were developed and created by Pontiac engineer Herb Adams. Specifically, the “Fire Am” Firebird and the “Cheverra” Camaro. Interestingly enough though, when these cars were created….there was no such thing as the phrase “Pro-Touring” at all. That phase would not enter the lexicon for at least another 20 years or more. These cars are rare, fast, and fun….and were developed in the late 1970’s! Here’s the fully story.