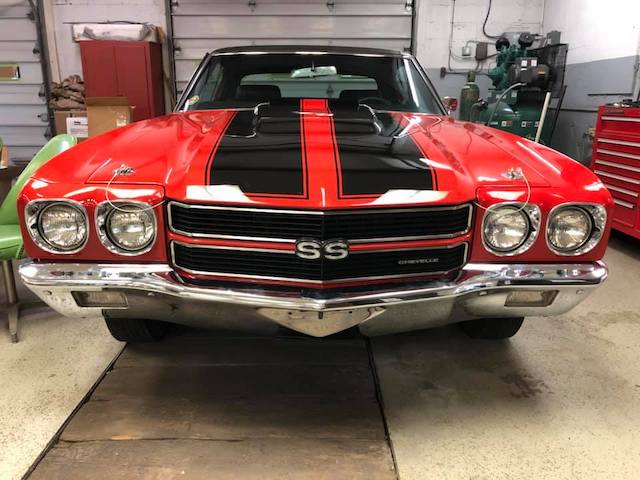 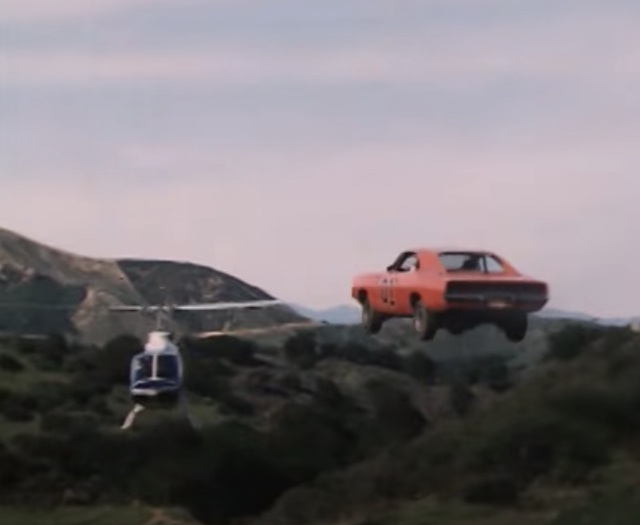 Pop Culture: Chuck Yeager has died. Listen in for a tribute to a pilot from another era that loved duty above all else. An A-1, all American, total bad ass!

Dukes Review: This episode is AWESOME! It has everything: Duke genealogy, aerial stunts, maps of Hazzard, a strange bad guy (lady) that is rich, successful, driven, and so cool she has a huge gap in her front teeth. The plot revolves are strip mining Hazzard for coal deposits and a helicopter fighting the General Lee! It’s great, so great in fact that when they wrote the 2005 Dukes of Hazzard movie they just took the plot from this episode and added a race to it. Really. It’s awesome. 10 Corndogs. 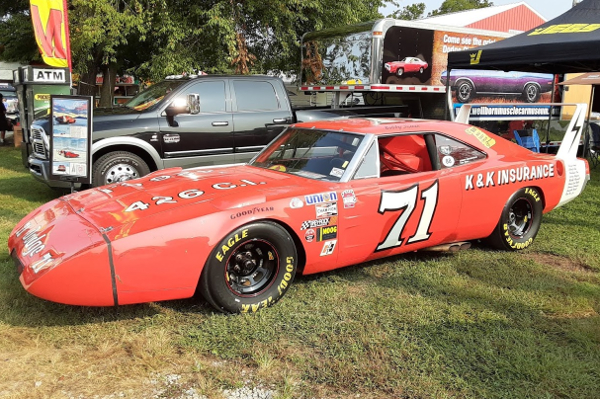 This week is the third of several interviews from the first ever Holley “MOPARTY” event held in Bowling Green, Kentucky. Friend of the show (and Holley marketing superstar) Blane Burnett was able to line us up with some great interviews at the event with some famous people. MOPAR lovers young and old will recognize the names of many of our guests. Since SEMA was a no go this year, I was determined to make the Holley MOPARTY a better than fitting replacement to our yearly special segments live from the event. The episode features the VERY FIRST Charger 500 ever built as well as the world famous (and Bonneville record setting) K&K Dodge Daytona! 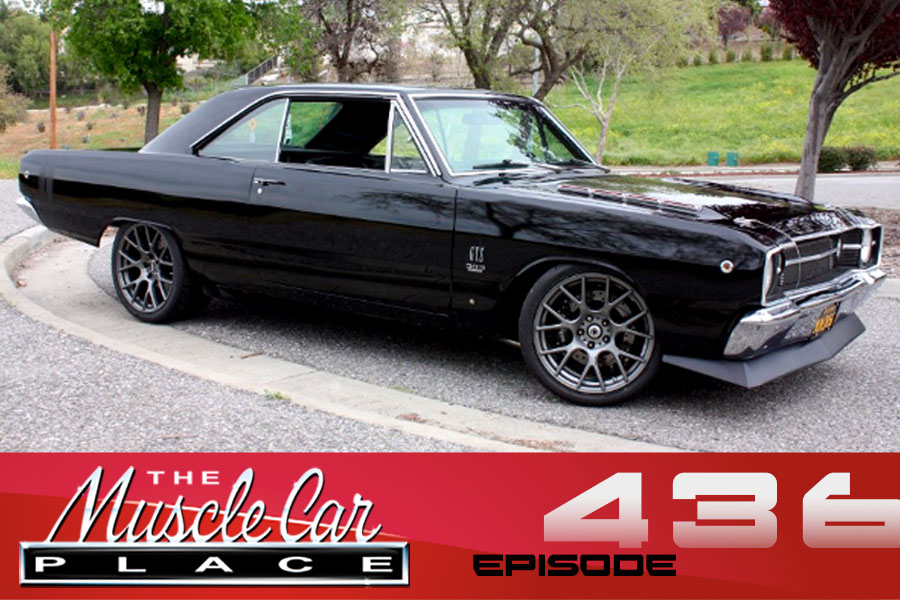 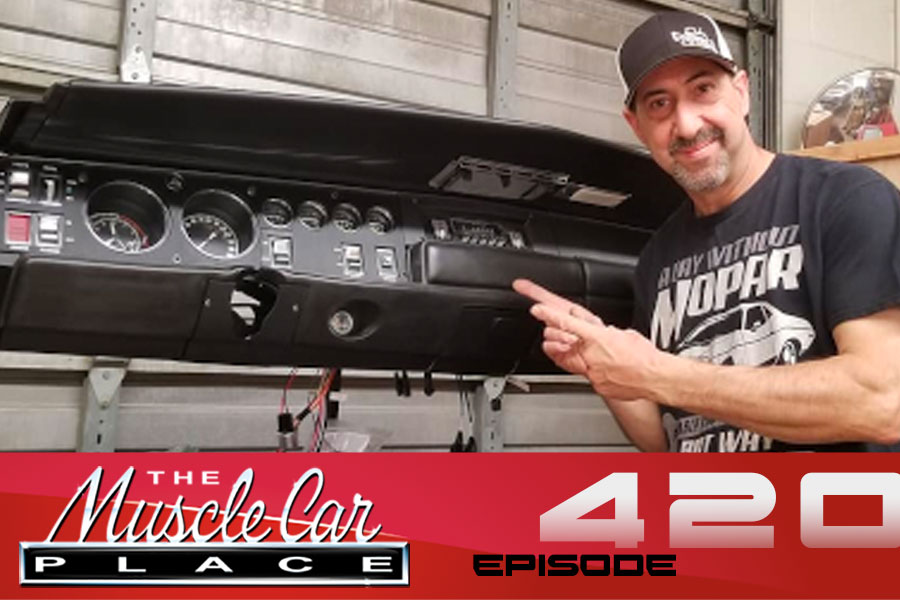 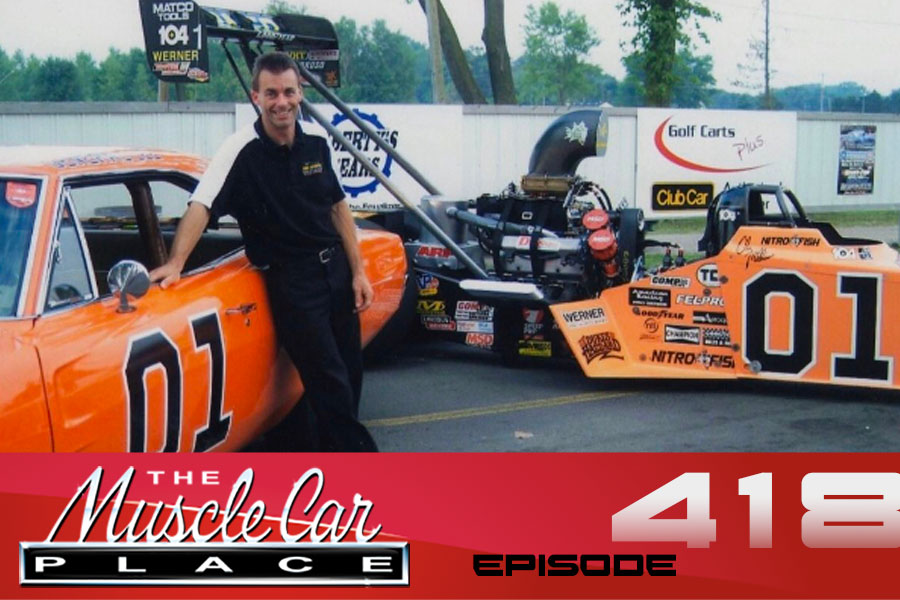 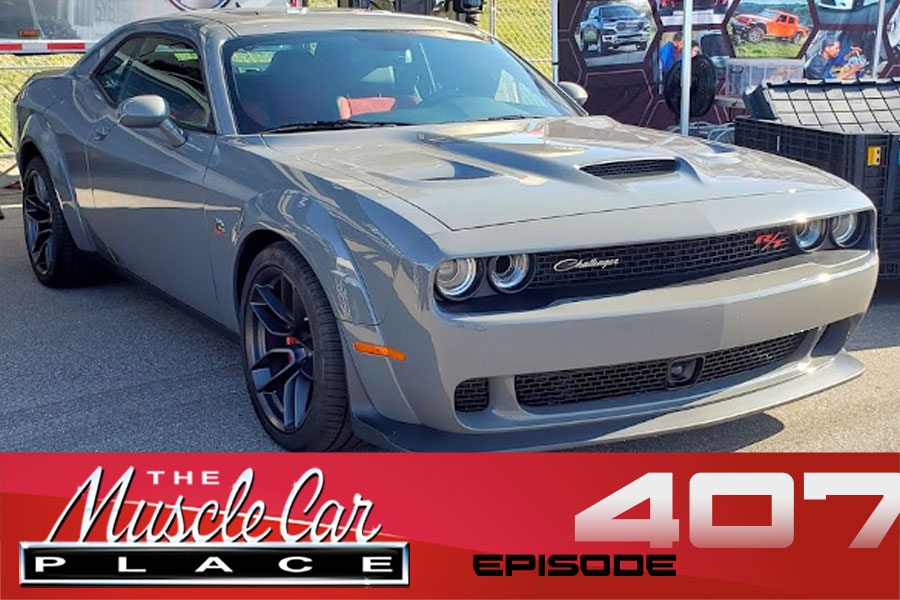 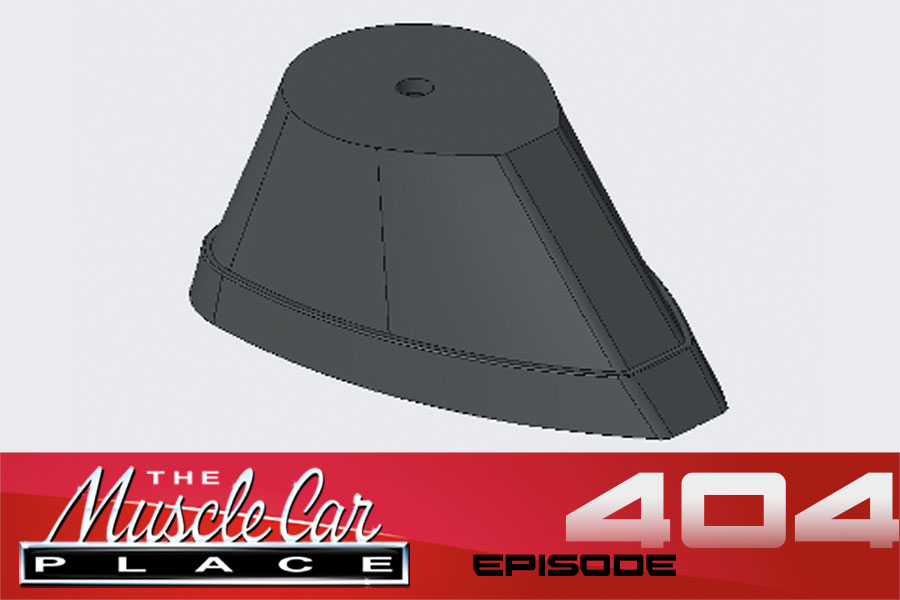 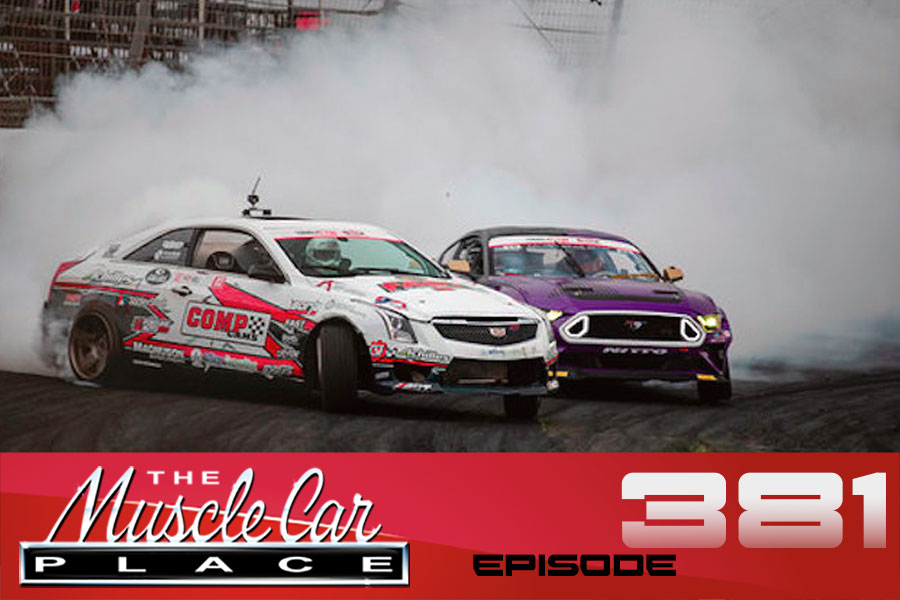