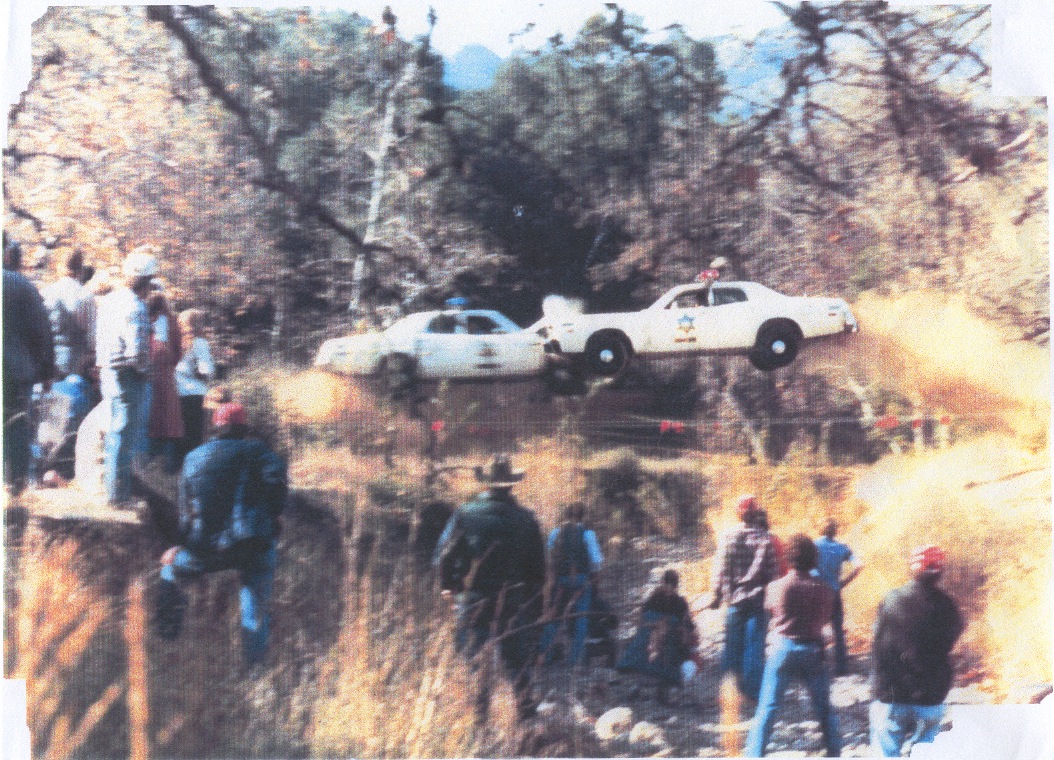 Welcome to Episode #60 of the Kibbe and Finnegan show! If you’re new to the show, Mike Finnegan and I have taken our Dukes of Hazzard fandom and turned it into a full fledged automotive podcast Gong Show of sorts, completed with a full episode review from The Dukes of Hazzard. It’s every 40-year-old’s dream, right?

It finally happened. This podcast show has now grown popular enough that we can voice ads for the worlds most awesome underwear…and we completely agree that they are! The cloth is the thinnest and softest known to man. Available only online for men and women. And dudes…try the boxer briefs. There’s a pouch there. You’ll see.

To get your 20% off, Free Shipping AND their 100% Satisfaction Guarantee and get the best and softest underwear you will ever own, go to MeUndies.com/KAFS!

Somehow, some way, today is the first day in K&F Show history that we’ve had two actual real advertisers in the same show. It’s epic.

Welcome Audible! If you dig podcasts that probably means you like listening to your info and entertainment. You’re in luck, because that’s exactly what Audible offers as well. Think of it like a modern day book on tape, except it’s like a gabillion books on tape available to your earbuds at a moments notice.

To get started with a FREE audiobook and 30 day trial just go to audible.com/KAFS or text “KAFS” to 500-500. We recommend your first book be Ready Player One. It’s awesome.

For this show, it’s all about a new story for an old bad guy. Do you remember who Hughie Hogg is? Hughie is Boss Hogg’s nephew who is effectively a younger, greedier version of Boss. Boss brings him into town from time to time to get his help framing the Dukes, pull heists, and groom him for future evil deeds. Now you’re up to speed. This episode mostly revolves around Hughie tricking Boss into giving him all of his possessions in order to avoid an IRS audit. As soon as Hughie has everything he wanted he renames the town after himself and establishes a world that kind of resembles that one time in Back to the Future II when Biff was powerful in the alternate 1985. Maybe that’s a stretch here, but this is a tough episode to write a witty summary of. Anyway, the IRS audit was just a ruse set up by Hughie in the first place, hijinks ensue, and then the Dukes have to help Boss get out of the mess by working together with he and Rosco. Happy Gilmore’s Grandma has a role in here too. (Really).

In the opening scene, this is one of the few times you will see the General Lee with the headlight doors open.

12:26 – The General Lee jumping the construction site… This footage was reused numerous times throughout the tv series and was even used in the 1997 Reunion movie as well. The landing was soft enough… it would surprise me if this car was repaired and jumped again.

– If you look close at Hughie Hogg’s VW, notice that the car was not an actual convertible… it was a standard Beetle with the roof cut off.

– After Boss Hogg jumps from the tow truck onto the hood of the General Lee, notice that this car was an SE model with the woodgrain dash.

On the stunt where they crashed two police cars in the the mid air… this was one of my favorite stunts throughout the entire series. It took some serious planning to pull it off. I messaged Ted Barba about the stunt… he drove the car on the right, and stunt driver Lance Turner drove the other car. He said, leading up to the stunt, all of the crew members and other stunt guys were pretty worried about this particular stunt. They hit their marks, their speed and timing were exactly the same, and they pulled off the stunt perfectly.

Here are a few behind the scene photos from this episode. The first picture (with the door in front of the car) would have been Lance Turner’s car… second picture being Ted Barba’s car.

I give this episode an 8… mostly because of the stunts… otherwise, the rest of the episode was pretty cheesy. 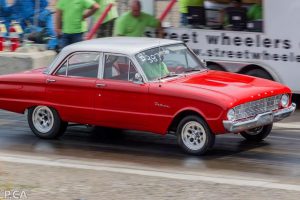 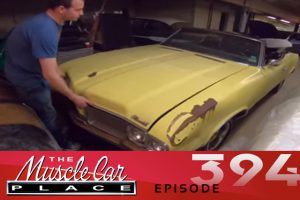