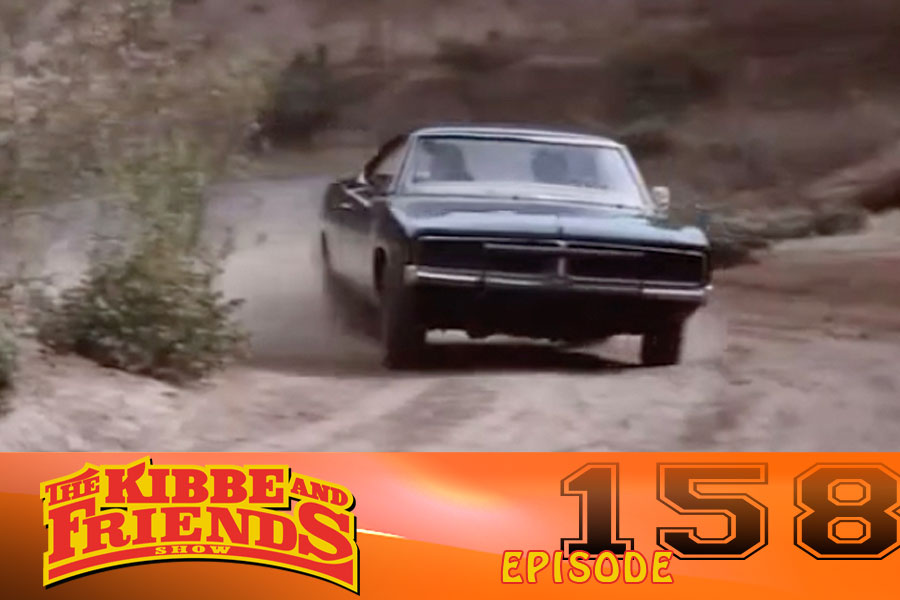 Holley is the official EFI source for Kibbe and Friends and is the PROUD sponsor of this episode! Their Terminator Stealth system on my General Lee is killing it. There’s a BRAND NEW MOPAR EVENT listed on their website that you need to save the date for as well: Sept 18-20 in Bowling Green, KY. Hint – there’s a General Lee jump and we are going to be there!

This is the one that made the 9-year old me hate the characters of Coy and Vance. Up until now, I haven’t minded them, and even found getting softer to them. No more. Clearly, the show writers were told that this episode has one star and one star only; the General Lee. The car gets major love in the episode, so much to the fact that the words “General Lee” are spoken about 8 billion times. But then Vance went and said something the completely rubbed me the wrong way…..which I believe cemented the exit of Coy and Vance and the return of Bo and Luke. Wanna know what it is? “The General Lee is ours.”

Now, clearly Chris Mayer is an actor and was playing a part. I do believe he and Byron Cherry were innocent bystanders in this crazy situation, and you could make the case that the writers William Raynor and Myles Wilder are to blame, but really I think we need to focus squarely on whoever the big-wig-non-car-loving show executive was that made that call. The one who said the car is the star of the show, the actors are just eye candy, etc. That guy. That’s the guy. I have no proof, but in my heart I know I’m right. Yes, the car is important to us – very important – but just as my dog Murphy insists I scratch his face every morning so he can proceed with this day, so does the General Lee need Bo and Luke to make itself whole. This is the beginning of the end of the Coy and Vance saga. End of summary. 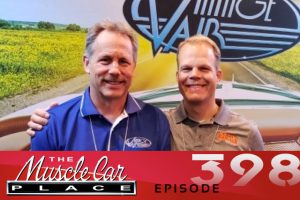 PT #51{Live Coverage from Run Thru The Hills 9!