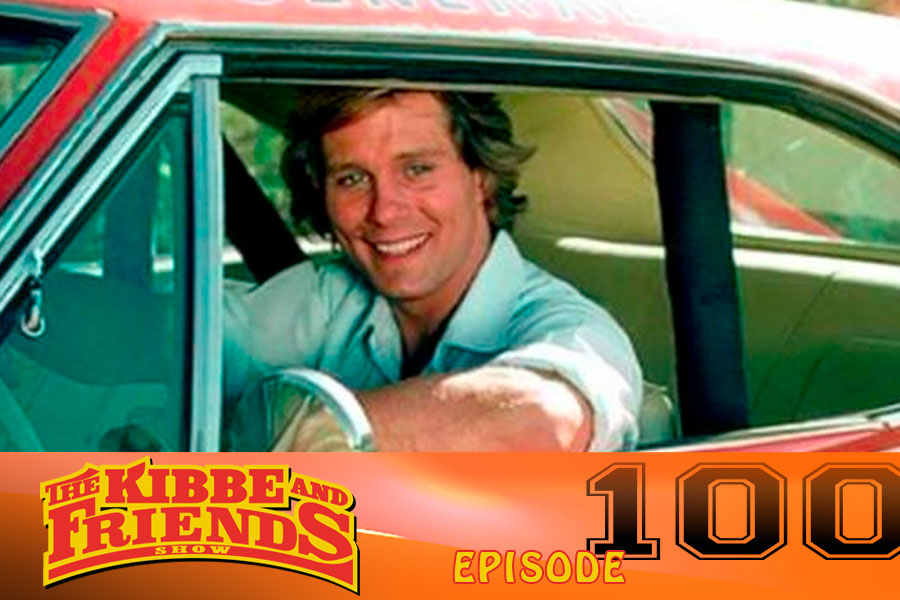 Guess who’s back to stay? Well…..nobody, but I did ask Mike back on to visit for Show #100 – and he regaled in the full story of his win against Hoonigan’s own Jon Chase at the NHRA Winter Nationals. And then I made he and Corndog play a somewhat inappropriate game of who has made out at the Top 10 Most Common make-out-session locations. It’ll make more sense when you hear it. It’s Valentine’s week, right?

MeUndies are back! Thank God, They’re back. And they’re back for the most underwear centric holiday known to exist to man: Valentine’s Day! That’s right, this is the one time of year she’s planning on you to buy her undies. So go for it and get her the ones you want her to have. And, they’ll be releasing new Valentine’s Day prints between now and the heartfelt holiday every Tuesday too. That means you and your loved one can chill in matching prints for V-Day and play the game of “how long can we keep these on?” The loser is usually the winner. 😉  To get 15% off your first pair, free shipping, AND their 100% Satisfaction Guarantee and get the best and softest underwear you will ever own, go to MeUndies.com/kafs!

We had the great opportunity to interview Byron Cherry, the actor who portrayed Coy Duke for 19 episodes of The Dukes of Hazzard in Season 5 of the series! Many of us as fans of the show have heard the tales regarding the departure and return of John Schneider and Tom Wopat to the show, but the story for Byron Cherry (and his co-star Chris Mayer) is one that the full truth may not have been shared. Listen in to hear his story of getting the opportunity as a young actor to play a leading-man role on the biggest TV series in the world!

-Byron auditioned for the show originally in 1978.

-Byron and John Schneider were friends, but this was kept quiet. Byron actually stayed at John’s condo in Los Angeles during the audition process.

-He and Chris Mayer became friends during the audition process for Season 5 of the show. They remained close friends until Mayer’s death in 2011.

Patreon Peeps, our Jan and Feb swag packs have finally been sent! Thanks for your patience. We’ll also be recording our next show soon to so get your questions ready for Kibbe, Corndog, and Bernie. Again, thank you so much to the multitude of you who have joined in, stepped up your pledge, and have (basically) made it known that you wanted us to keep going and growing. We’re still in, and it’s our goal to make Patreon the place in 2019 far more than ever before. To get in on the action and support the show with a minor financial contribution just click the link below to sign up and get started! We have $2, $5 , and $10 monthly options available. You ROCK! 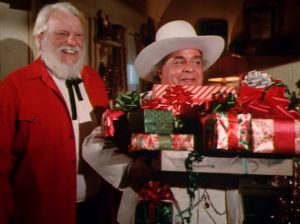 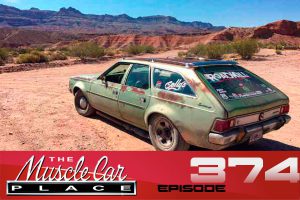