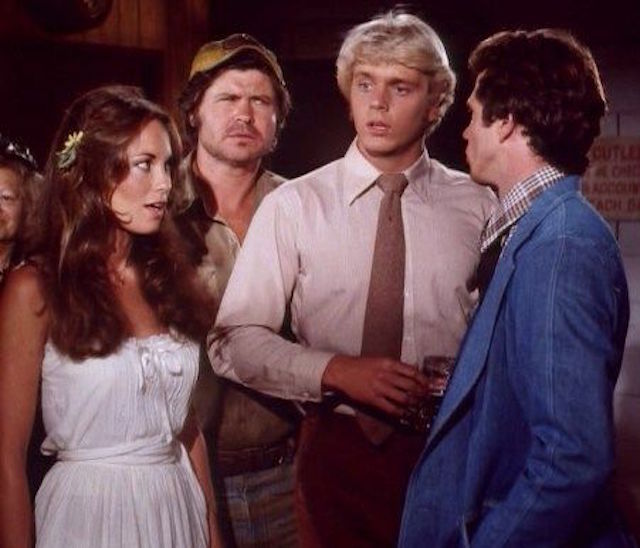 Welcome to Episode #10 of the Kibbe and Finnegan show! If you’re new to the show, Mike Finnegan and I have taken our Dukes of Hazzard fandom and turned it into a full fledged automotive podcast Gong Show of sorts, completed with a full episode review from The Dukes of Hazzard. It’s every 40-year-old’s dream, right?

Boss Hogg and Uncle Jesse get into a tiff trying to decide who was the better moonshine driver back in the day. To resolve their feud they decide to have a moonshine running race against each other, to settle to skirmish once-and-for-all. As expected though, Boss Hogg wants to ensure he’ll win so he goes out of his way to cheat, lie, and sabotage Jesse’s car. It doesn’t work. Jesse wins and the Dukes prevail despite the odds, an angry neighbor-county Sheriff with a penchant for stabbing thins with a railroad spike chases them, the racers drink beer before racing, engines scream, and cowboy-boot wearing stunt guys jump onto moving cars with reckless abandon. Hijinks ensue.

-The new closing credits are introduced! This will be the run for the remainder of the show
-The “green screen” rear screen projection is introduced! No more in-car live shots for the most part. 🙁
-Filming location: Disney Ranch?
-The “Mystery car door close” sound effect is in this episode at the 38:53 mark. Luke climbs through the window, but you hear the car door slam shut…..

-When Cooter pops the hood on the black Mustang, notice that the car has the same Supercharged big block Chevy engine that was seen in the “wrecked Richard Petty tire commercial” car from the episode “Repo Men” (S1E4).

-Right after the race starts, Boss and Jesse race towards a covered bridge. This bridge has been used in so many tv shows and movies over the years. One that you may remember more recently is from Joe Dirt when Kid Rock crosses it in his Trans Am.

Awesome – And REALLY Long – Dukes Show Interviews from the 1980’s: 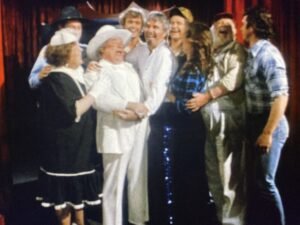 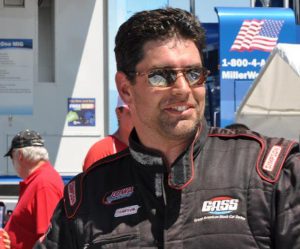 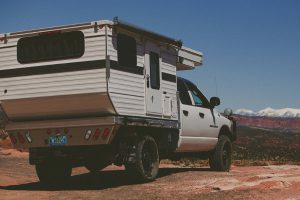