At Long Last: The Chevelle Makes the Cover of Super Chevy Magazine! 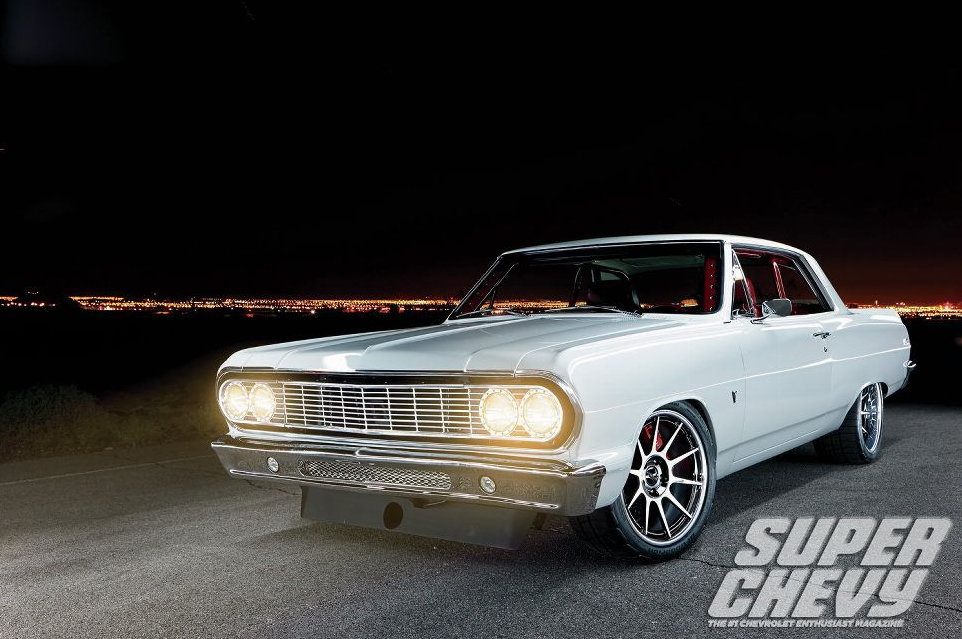 At Long Last: The Chevelle Makes the Cover of Super Chevy Magazine!

Operation “Resume Chevelle” is underway, so Operation “Fund the Chevelle” is also underway! My loss is your gain! We’re selling off the components purchased for the Chevelle build that were never used (primarily due to the lack of time in prepping for SEMA). All proceeds will be put into the “Get the Chevelle running so […] 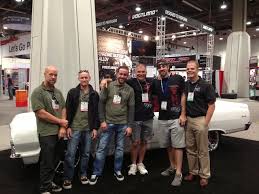 Rob’s 2014 Goals to Race the Chevelle and a Catch-Up Session with Zip and Don: Chevelle Body Masters!

When we last posted on this blog, the Chevelle has just made it to SEMA and was being displayed at the Ron Francis Wiring booth. Here’s the slideshow that is on display, showing the progress of the Chevelle build, set to the best of Iowa State drumline! (Click on the picture to be redirected to […]

The Chevelle has made it to Vegas!

Everyday this week we’ll be sharing pictures from SEMA 2013. Yesterday we shared the last steps of the Chevelle’s journey, today we start off with the Chevelle arriving at SEMA 2013!   We think that Jeff and his wife both look a lot less stressed in this picture now that the Chevelle is complete and […]

The Chevelle is off to Vegas!

When we last left you Rob and Company had 2 days until the Chevelle needed to be ready for SEMA, and the Chevelle looked like this: The wheels were on, front brakes were working and the car was getting closer to completion. In an ironic twist the drivers door latch broke and stuck the drivers […]

T-Minus 2 Days Until the Chevelle Heads to SEMA!

The gang has 2 more days to get the Chevelle buttoned up before SEMA! The Chevelle is starting to look real again!   Jeff is wiring like mad while Aaron and Rob tackle any part of the project they can… Though the list somehow keeps getting longer, the team feels confident they can make it! 2 […]

Jeff Allison on The Final Chevelle Thrash, Cool New Gauges from Redline Gauge Works, and the Last Show Before SEMA!

TMCP #187 – Live from Cars and Coffee at Karl Performance, and the Chevelle is Off to the Paint Booth!