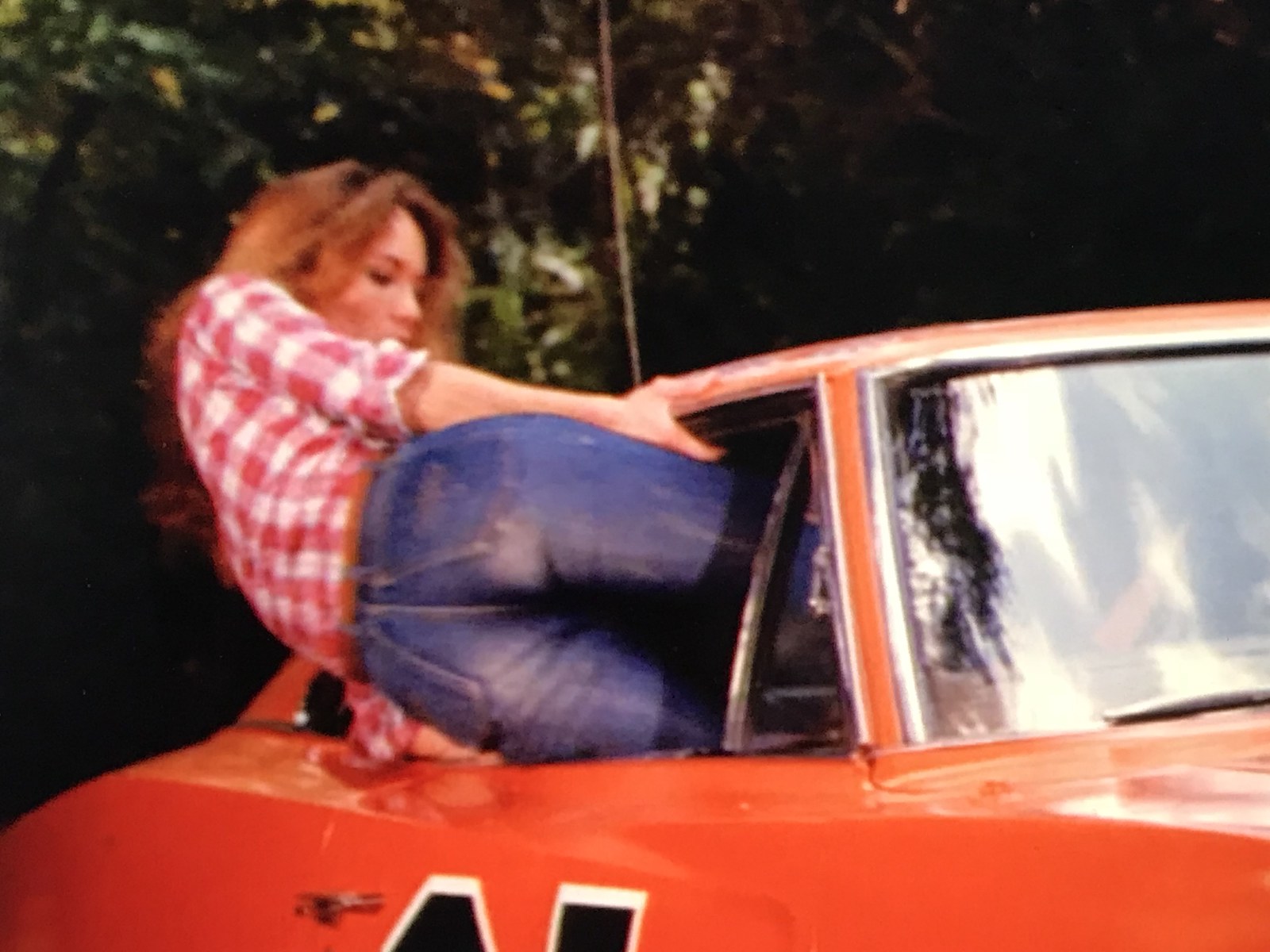 Welcome to Episode #55 of the Kibbe and Finnegan show! If you’re new to the show, Mike Finnegan and I have taken our Dukes of Hazzard fandom and turned it into a full fledged automotive podcast Gong Show of sorts, completed with a full episode review from The Dukes of Hazzard. It’s every 40-year-old’s dream, right?

KF Show 55: The Witty Banter Reveal of a Lifetime

We have a General Lee!

For those of you that love the “witty banter” portion of this episode, baby…this is it. The social media buzz was legit. We have a General Lee! Kibbe bought one just before the end of the year, and best of all – it was from a show listener! This is going to be a good year!

Our first show of 2018 is starting with awesome fashion and is brought to you by the geniuses at Bombfell, once again! Bombfell is an online company that has an easier way for men to get better clothes. They give you your own stylist to help you pick the things you are (if we’re being honest) never going to know to pick for yourself. The clothes are super high quality brands, the shipping is free, there are no fees, and there’s not even a subscription. They only make money if you keep your clothes.

Long story short – if you want to look like a total G and have someone else help you with styling choices, avoid going to the store, and do all of the work, this is the way to go. You go on their website and input your basic sizes, what you like, and what you don’t. That’s it. if that’s to work there is even a way to have your wife or girlfriend do it on your behalf.

At some point in the run of every TV show, someone gets temporary amnesia and subsequently brainwashed. This is apparently that episode and (shocker) the guy behind the nefarious scheme is Boss Hogg himself. In the real world brainwashing someone gets you sent to the same prison as rapists and murders, but in the Dukes of just provides 46 minutes of pure entertainment. Anyway, Bo hits his head on a log and forgets who he is. The Doctor treating him mistakes Boss as his father, Boss needs someone to run moonshine in the terrifying territory of Sheriff Little, and the shenanigans unfold as you might guess from there. Daisy climbs through the window of the General in a pleasing fashion, the General jumps, and hijinks ensue.

Corndog’s Insider Dukes of Hazzard Episode Specific Nerd Trivia:
2:27 – In the opening scene, Luke is driving the General and Bo is in the yellow 1973 Plymouth Satellite sedan. If you look carefully… when they split and go on either side of the construction crew, the General Lee loses it’s pushbar after hitting the roadblock sawhorse, and then runs over it. When Cletus begins to chase them (2:32) you can see the pushbar laying on the ground as he drives past.

3:24 – When Cletus slides the police car into the white fence, you can see that one of the boards narrowly misses the stunt driver’s head as it enters the driver side window.

6:25 – First appearance that we see of Sheriff “Big” Ed Little

13:57 – When Luke, Daisy, and Jesse leave the farm (which is on a sound stage) you’ll notice that the General Lee did not have a roll bar in it.

14:13 – When Boss Hogg and Bo pull up to the Boars Nest in the yellow car, you will notice that the Boars Nest is also on a sound stage. You can clearly see the backdrop curtains right behind the building.

16:53 – When Rosco is returning to the Boars Nest after gathering up some of Bo’s personal belongings, this is really the only reference to a prior episode that I can recall. Notice the “Carnival of Thrills” poster in the group of items

35:48 – This is the one and only jump in this episode. Thankfully, it’s a pretty good one. And… we actually get to see the landing, as sad as it is to watch. 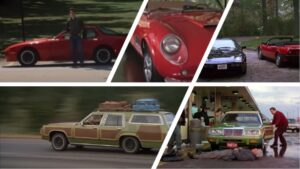 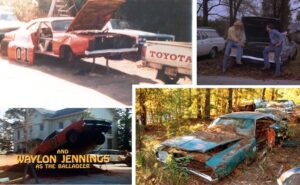 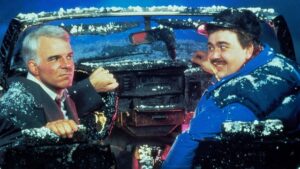 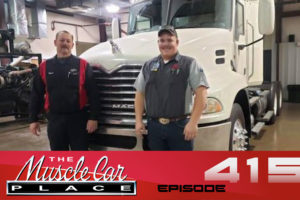 TMCP #415: Inside the Wyotech Diesel Program: Classroom, Hands On, and Salary Perspectives from a Student and Instructor! – Ask Rick: Shelby, Iacocca and, and Ford vs. Ferrari 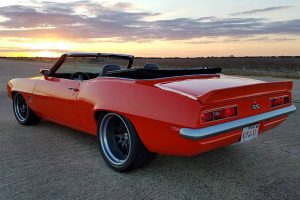