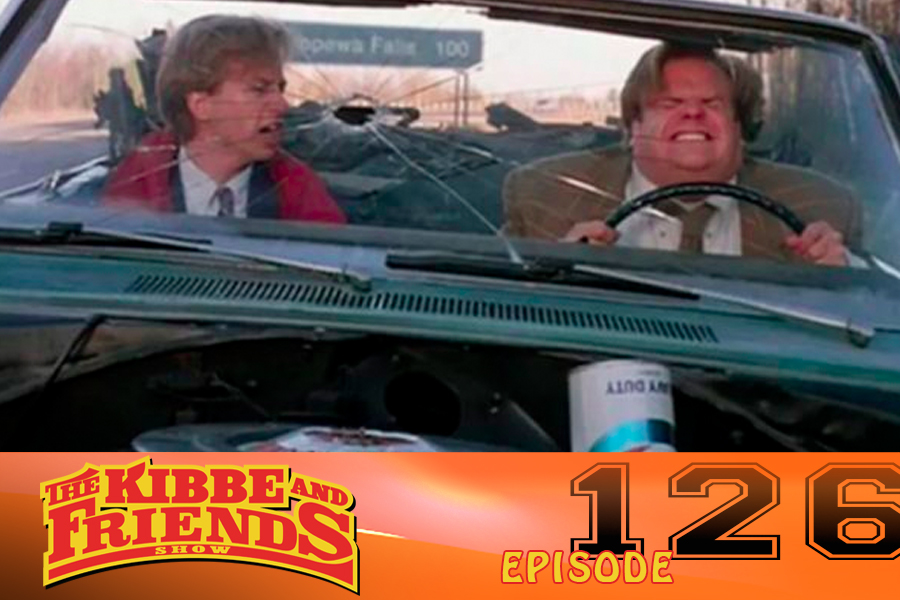 If you are interested in pursuing a great education in the automotive trades be SURE to tune in to TMCP Episode 405 for a full run down on the famed school. They offer 9-month intensive programs in all of the major trades – and also have high performance tracks as well. It’s a GREAT school for those ready to make that big career leap!

Friends, prepare to enjoy a review if what is quite possible the greatest road-trip movie ever made: Tommy Boy! Chris Farley and David Spade play (basically) themselves in this odd-couple MOPAR trip that saves the employees of Callahan Auto – and the town of Sandusky, OH itself – from the inevitable corporate takeover bearing down upon it. Chances are you have this movie memorized inside and out already. If you don’t, take a dump in a box and mark it guaranteed because you apparently have spare time. Plus, we have did the entire Second Hour of the show for the Patreon audience….so if one show isn’t enough, two is going be as smart as taking the Butcher’s word for on a T-Bone steak. PERFECT 10 CORNDOG RATING.

Patreon Peeps, our “second hour” Patreon-audience-only show this month will features the inside scoop on the cars and filming secrets of the movie Tommy Boy! To hear the second hour as soon as it drops just head over to Patreon using the link below. Next week will be our monthly Q&A show as well, so if you’re not yet a Patreon member we encourage you to join in now. PLUS – we will announce the October Prize that is being create by Warren Customs….and it’s cool!

To get in on the action and support the show with a minor financial contribution just click the link below to sign up. 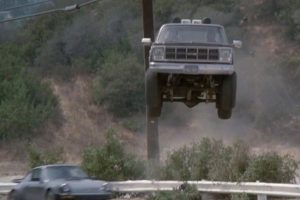 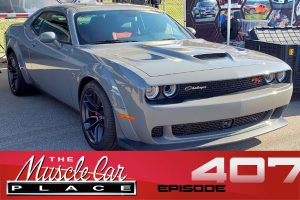