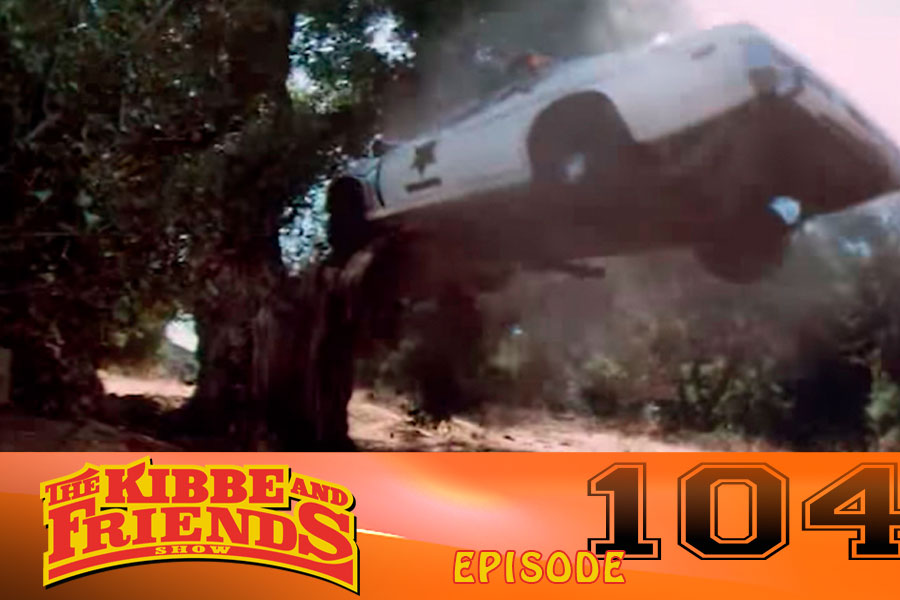 Ding ding ding! Thanks to your realization of that this show runs on your purchase of a a clean, close, and affordable shave our favorite razor company of all time is back! That’s right – a podcast about flying orange cars and bathroom jokes can actually thrive just by buying a really great razor set. America!! Better yet, their razors are well made, have 5 really elastic blades that work incredibly well and don’t clog easily, even have that little razor blade at the top for getting close to your nose and for your sideburns, the shave gel is fantastic, and they’re SIGNIFICANTLY more affordable than what you’re probably using now.

Mickey Gilley comes to Hazzard and Boss Hogg has a couple of bad guys record the concert so he can illegally sell the recordings for cheap, but at a profit to him. Remember Sean Parker and Napster? Well – folklore state that this very episode may be where he got the idea. Anyway, Bo and Luke get framed for it, run from (and then work with) the FBI, and everything is later fine. It turns out one of the bad guys was also in the super-long farting scene from Blazing Saddles so just for that we give this a higher grade than we should: 7 out of 10 Corndogs.

Corndog’s Insider Analysis:
-The “police car in a tree” stunt with stunt man Henri Kengi is amazing – but was almost deadly. I saw him explain this one in person! He separated his robs, damaged his pancreas, and broke his neck performing it.

We will be recording our March Patreon show next week – and for the first time ever we’ll be releasing content there that does NOT get run later on the regular show. It’s time to take Patreon to the max! We we will take your questions though, so send those babies in.

Again, thank you so much to the multitude of you who have joined in, stepped up your pledge, and have (basically) made it known that you wanted us to keep going and growing. We’re still in, and it’s our goal to make Patreon the place in 2019 far more than ever before. To get in on the action and support the show with a minor financial contribution just click the link below to sign up and get started! We have $2, $5 , and $10 monthly options available. You ROCK! 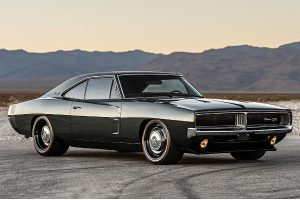 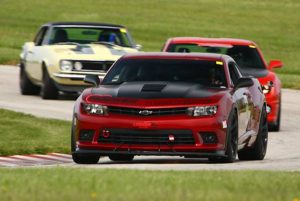