TMCP #257: Michael Self on Chasing the Nascar Dream; And a NPD Car Show Update!

This weeks interview is with up and coming Nascar driver Michael Self. He started around age 12, racing go karts at the track just over the hill from home. He missed more than a couple school days due to races but in high school he made it into the K&N series and decided to get serious.

He said the first time he tried stock cars he knew he was hooked. Michael started climbing through the ranks and now in 2015 is driving in the Xfinity series.

Michael said he has taught at driving schools and worked as a development driver as part of his career. One position he had was as an instructor at Miller Motorsports Park starting in late 2008.

When the Boss 302 came back out Ford gave training as a reward for purchasing one. The Boss Track Attack program was successful and led into even a Raptor off road program and other offerings and Michael got to watch the programs grow.

He did comment that while instructing he had to remember to dial it back and remember that not all drivers are at his level and some were just starting to learn.

I talked to Michael about some of his recent races and what he thought the future held for him. He has some more races with JD Motorsports and he is focused on racing the best he can to build his sponsorship base.

Thanks for the great interview Michael.

This time Matt decided that he would be the one posing trivia questions and he chose cars from the movies “Dazed and Confused” and “Point Break”. Listen in and see if you can guess before I do.

Matt talked to me about some upcoming NPD car shows. He said the next show is the Oktoberfest General Motors show that will be held on October 3rd at the Silver Springs Nature Park in Ocala Florida. Matt said that the turnout is great with even some companies using it as a yearly meeting place to just enjoy the day. Of course the cruise in happens the Friday before and leaves from the NPD main warehouse and travels through many scenic parts of Florida on the way to the show. The Ford and Mustang Roundup show follows on January 10th with a similar series of events with the cruise the day before the main event.

Thanks for the update, Matt, and the brain teaser! 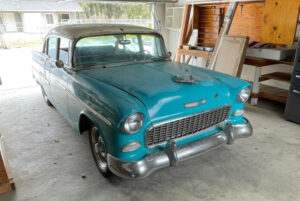 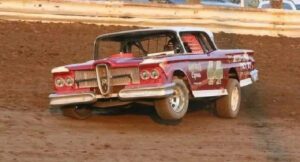 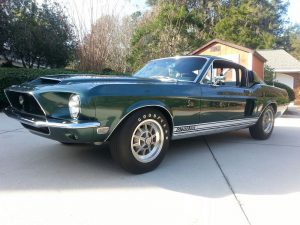 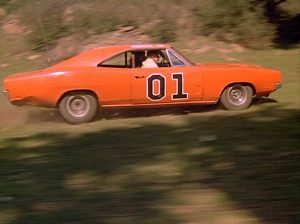 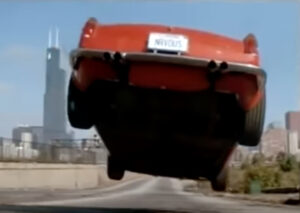