This weeks interview is with repeat interviewee Marc Christ of Mustang Driver Magazine. The last time I spoke to Marc was while he was in the throws of building a SEMA Show Car (Project Hypersilver 1988 Mustang) at the same time as we were building the Chevelle. Later on we met up at SEMA and shared the feeling of being at the event with our cars. It was a feeling of relief mixed with excitement …. a little unmanly crying.

In the last interview Marc was still working for Muscle Mustangs Magazine, but due to it’s relocation to California Marc decided not go with it (he lives in Florida). A friend approached him and asked for his assistance with developing a brand new Mustang magazine, a unique one aimed at the Mustang lifestyle more than just builds and tech (think Road & Track combined with your favorite tech magazine).  One and one made two, and now Marc is now the editor of Mustang Driver Magazine! The premier issues are headed to the printer as we speak (er, read).

Mustang Driver Magazine is being created from a passion for all years of Mustangs as well as the people that own them. The paper will be heavy, the graphics will be artistic, and the articles will be well written by the Mustang Dream Team that they’ve assembled (note from Rob: the Dream Team reference is my impression of their staff – they certainly have some heavy hitters).

Event coverage from the personal perspective will be included, with an upcoming article following the highs, lows, and excitement by following one specific drag racer throughout a weekend event. At the same time, full driving reviews of the new 2015 Mustang have already taken place as well!

The first tech article will be about door panel restoration on a mid 80’s Mustang SVO. Also in an upcoming magazine Kevin Tetz will be featured with his Jaded Mustang and as well as interviews with celebrities that own and love Mustangs. Subscribers will get the print version of the magazine as well as a PDF version in the future so you can view it on all of your electronic devices while on the go.

You can read more about Mustang Driver Magazine on their web page MustangDriver.com or on Facebook at Facebook.com/MustangDrivermag

Thanks for the interview Marc, and I am looking forward to the first issue! 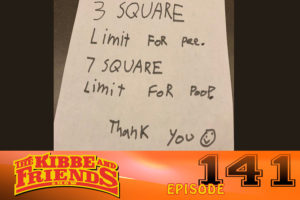 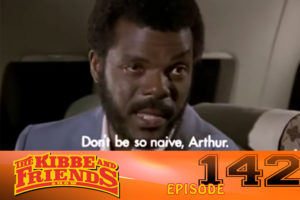 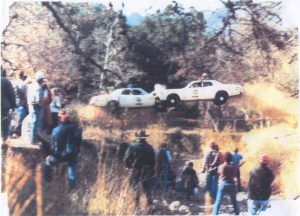