TMCP #284: Todd Earsley, My Shop Assist Software and Do It For A Living Podcast 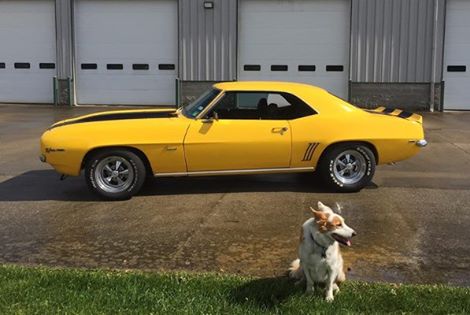 This weeks interview is with Todd Earsley, President of My Shop Assist Inc and Podcast host of “Do It For a Living” I met Todd through mutual contacts in the pro-touring industry and recently attended the FM3 road trip. He normally drives an Evo at racing events but in the recent FM3 road trip you may have seen him driving a bright yellow Camaro. 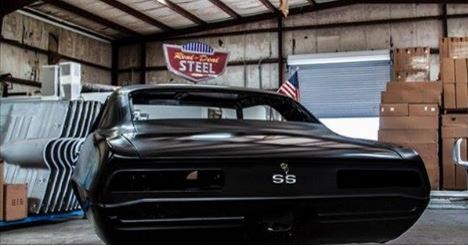 This weeks interview is a full length show with NPD Mustang Guru Matt Lazaic. He told me about the hard work up to releasing the new Mustang catalog. He also announced the release of complete bodies for Camaro, Firebird, and Tri-Five Chevrolets.
This episode also covers the Pro-Touring Update with Larry Callahan. This weeks update covers results from OUSCI Las Vegas and Goodguys 2nd North Carolina Nationals. 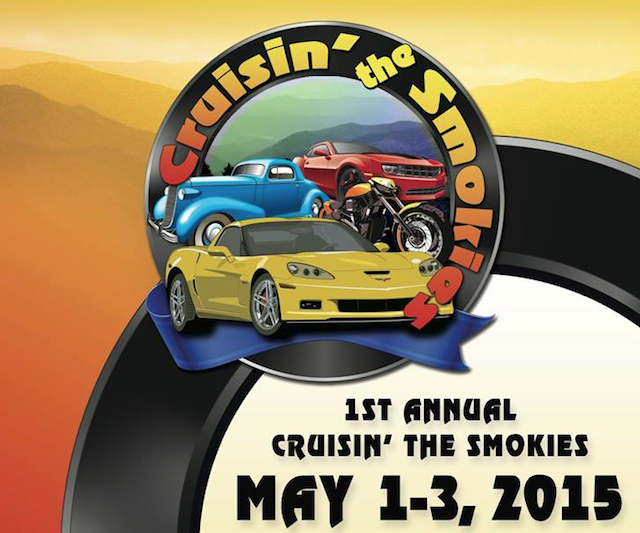 Bill Howell’s Preview of the 2015 Cruisin’ The Smokies!

You’re The Driver: An Audio Tour of What it’s like to RACE a OUSCI! 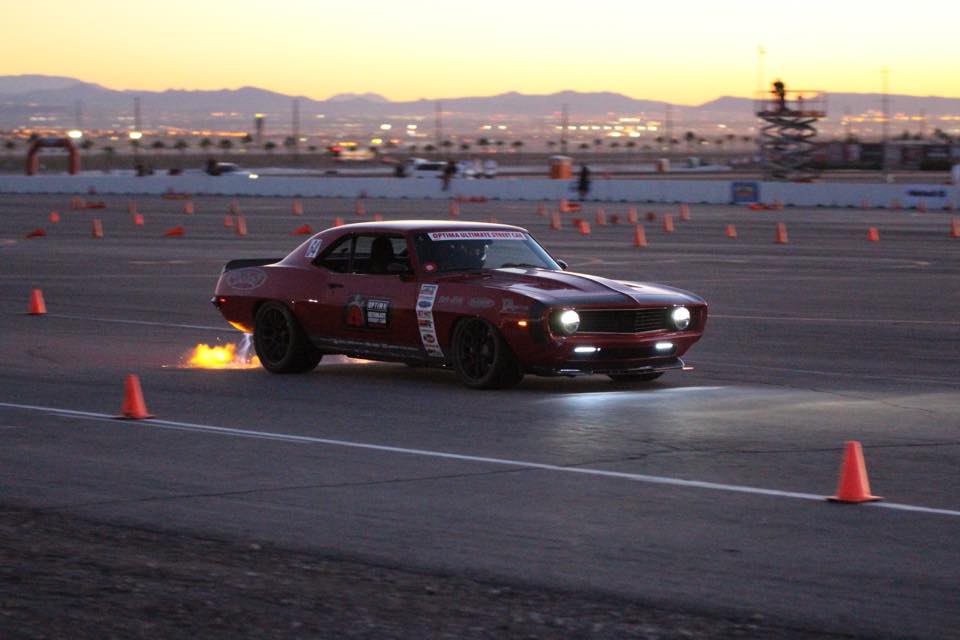