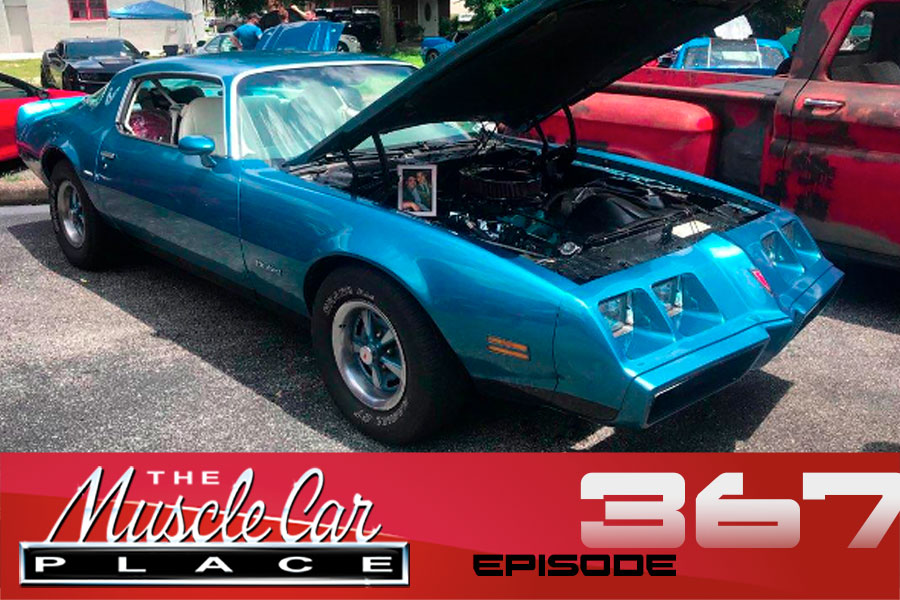 TMCP #242: Blake Anderman – How To Do an LS Swap and Body Off Restoration of an Avanti In a Home Garage! 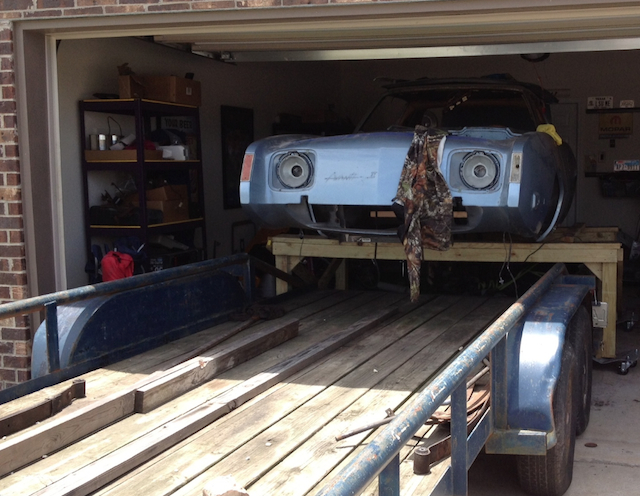 This weeks interview is with Production Engineer Blake Anderman. Blake is working on a few different high level builds out of his 20×23 garage. He has developed systems to allow him to maximize the use of a small space to work on muscle cars.

TMCP #239: Drive Your Next Vacation! Craig Parrish on the Old US 27 Tour and Route 66 Motor Tour

Drive Your Next Vacation! Craig Parrish on the Old US 27 Tour and Route 66 Motor Tour 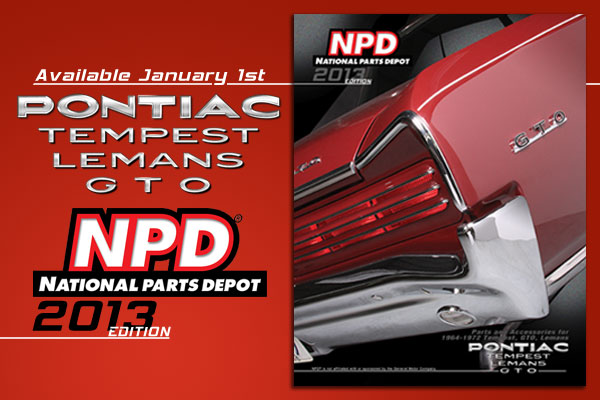