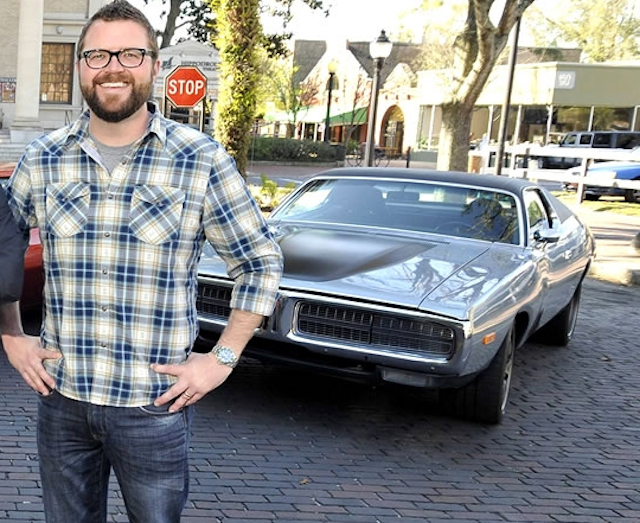 Welcome to Episode 72 of  the Pro-Touring.com Podcast!

In this episode of the show Larry and I had the chance to interview TV superstar, Rutledge Wood. We’ve both been huge fans of Rut during his run on the U.S. version of Top Gear, and since they featured a recent interview with a comparison of three Pro-Touring cars that were all owned by Pro-Touring.com friends of ours, we reached out for an interview. It turns out…..Rut is totally normal, and was happy to come on!

He was as funny with us as he is on Top Gear, as well as on his “day job” of hosting the NASCAR pre-races shows on Fox SPorts 1. He truly loves cars, buys half of the vehicles he drives on Top Gear and takes them home, and just put an LS3 into a 1950’s panel van. We’ll plan to catch up with Rut in person at SEMA!

Thanks for the interview, Rut! 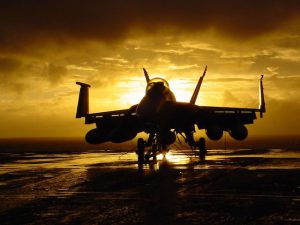 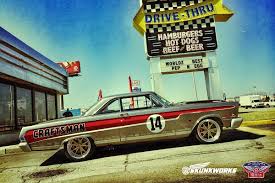 TMCP #272: Brian Reese: How Craftsman is Designing the Next Generation of Tools!