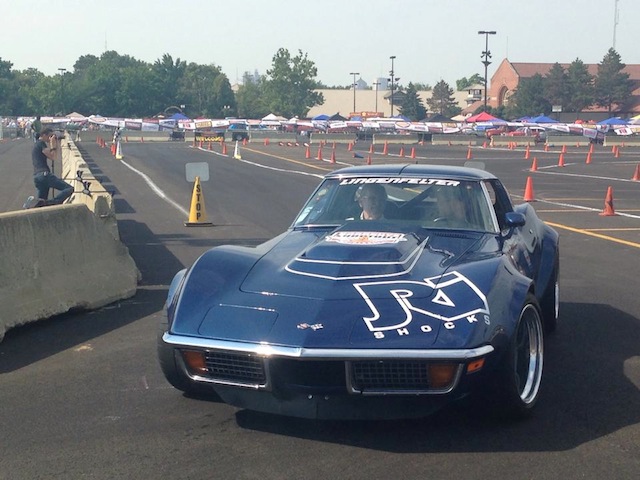 Welcome to Episode 70 of  the Pro-Touring.com Podcast!

3) Danny Popp wins EVERYTHING at the Columbus Good Guys Nationals:

4) Nova wins Street Machine of the year at the Columbus Nationals: Steve Trnari with his ’67 Nova

5) Here is a really fun video featuring the Farrington family. In our opinion they are everything that’s right about Pro-Touring. We love it! 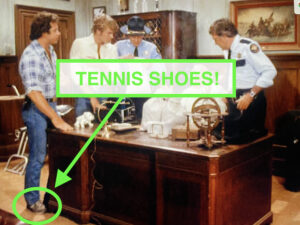 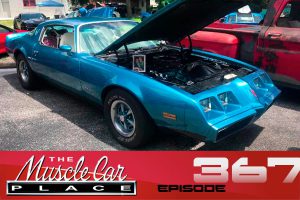