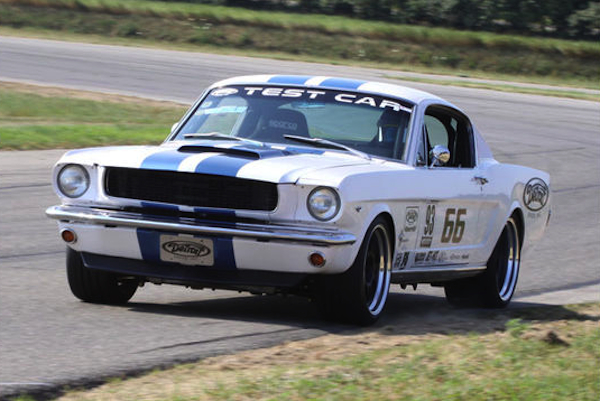 Welcome to Episode 23 of  the Pro-Touring.com Podcast! We’re simul-posting the show show here on TheMuscleCarPlace.com as well as on Pro-Touring.com so everyone can get their fix!

1) We gave a huge recap of the 2012 Motorstate Challenge, courtesy of our exclusive call-in segment from Scott Wahlstrom from Motorstate. Thanks, Scott!

3) Angie Johnson of Johnson’s Hot Rod Shop in Gadsden, Alabama was named Goodguys 2012 Woman of the Year at the Goodguys 15th annual PPG Nationals in Columbus. Congratulations Angie! Another good friend of the site Stacy Tucker won it in 2007

4) Run Thru The Hills 8 is sold out. If you want to spectate or join in on the cruise there is probably space still available.

5) The Pro-Touring.com car database / gallery is almost ready to release. What do we call it? It used to be known as PT Garage but I would like to come up with something else. E-mail larry@pro-touring.com or call our phone is line at the number we will give later in the show.

Ohio Musclecar Challenge – August 24th -26th, 2012
The event is a 3 day autocross event for American made cars prior to 1981 held in Aurora Ohio, just south of Cleveland.. The course is one of the largest east of the Mississippi. Friday is a train, test & tune day. Saturday, they will start competing and run one course in the morning and change it for the afternoon session. The course is big enough for 6 cars at a time. Sunday we will run one course that will be different than Saturday’s course. Limit 80 Cars.

New Event – Return To The Coast – October 5-7
American Streetcar Series has announced that they will return again for the first weekend in October to host Return To The Coast. Visit the Run To The Coast section in the Racing events section on Pro-Touring.com or visit americanstreetcarseiries.com to sign up or for more info. By the time this airs there should be a discounted block of hotel rooms available.

Be sure to sign up for the show in iTunes above, and be sure to check out Pro-Touring.com for a TON of pro-touring info!

The Prize Segment sponsored by the COMP Performance Group is back, and it’s back BIG!  The next award winner will be selected on SEPTEMBER 15, 2012! 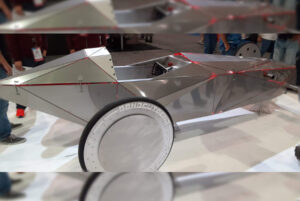 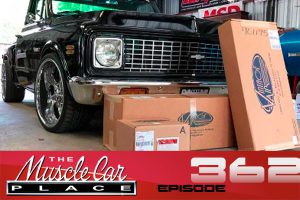