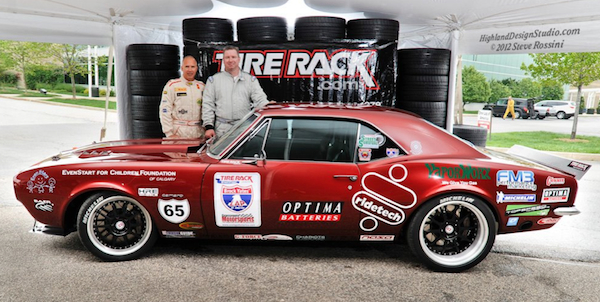 Welcome to Episode 20 of  the Pro-Touring.com Podcast! We’re simul-posting the show show here on TheMuscleCarPlace.com as well as on Pro-Touring.com so everyone can get their fix!

In this week’s show we featured Part 2 of Larry’s two-part interview with James Shipka and Carl Cassanova discussing their experience running and winning the Vintage Class the One Lap of America. We did get some feedback from people wanting to hear the whole thing in one shot…..but, as they say in Showbiz, you gotta keep ’em wanting more, right?

For those of you that daydream of driving fast, screaming through corners, sliding sideways, and (essentially) being a modern day cowboy, I think you’ll find their interview pretty engaging. Actually…you may end up a little jealous (I certainly did)!

You can listen to the first part of the interview in Episode 19 of the show.

We have good news to share! Optima Batteries has joined the podcast to sponsor the Finish Line section of the show (formally known as “The Outhouse”….which I still think is funny). We’d like to thank Optima for their support, for making awesome batteries, and for sponsoring so many important events and shows in our hobby.

Along with that, those of you that are planning to compete in the Optima Faceoff at Road America have the chance to become big TV starts. Optima announced the addition of a new, street car racing TV series titled OPTIMA’s Search for the Ultimate Street Car.

The two episode series is intended to air on the SPEED™ channel beginning in fall of 2012, and will capture participants from the OPTIMA Faceoff at the HOT ROD Power Tour and the OPTIMA Faceoff at Road America as they compete to win the coveted “Spirit of the Event” award that will allow them an automatic entry to the fifth annual OPTIMA Ultimate Street Car Invitational.

Be sure to sign up for the show in iTunes above, and be sure to check out Pro-Touring.com for a TON of pro-touring info!

Guess what? We have a new call-in-number for the show! Dial SCRATCHPAD (727-282-4723) from any phone to leave us a message that we’ll play in the show. Also, if you’d like to be interviewed LIVE at an upcoming event by Larry, e-mail larry@pro-touring.com and we’ll set it up!

The Prize Segment sponsored by the COMP Performance Group is back, and it’s back BIG!  The next award winner will be selected on JUNE 15, 2012! 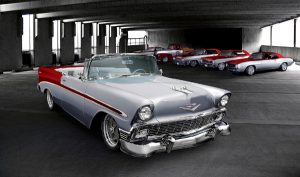 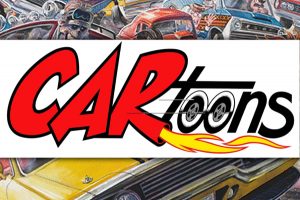