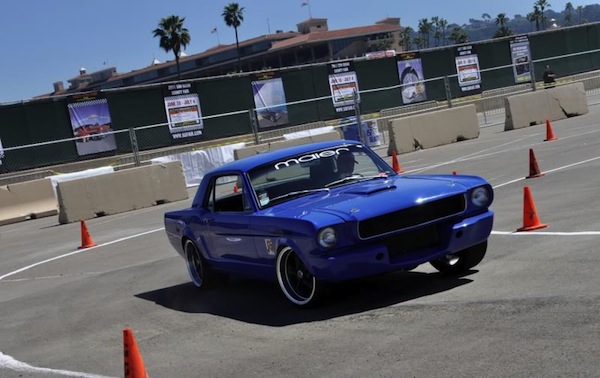 Welcome to Episode 31 of  the Pro-Touring.com Podcast! We’re simul-posting the show show here on TheMuscleCarPlace.com as well as on Pro-Touring.com so everyone can get their fix!

4) Our pals on the “R U Faster Than a Redneck” TV show tell us that the premiere will be on Friday night, February 22 right after the NASCAR Daytona Truck Race on SPEED!  If you are attending the Run To the Coast event that weekend be sure to join the Friday night cruise.

5) Would you like your car to make the 2013 Pro-Touring.com calender? Send in pictures that YOU OR A FRIEND have taken to larry@pro-touring.com for consideration. The pictures must be at least 2300 wide by 1800 tall at 200 dpi. Include the name of the photographer with your submission…..(i.e. don’t let Larry get sued).

The autocross season is beginning to wind down, and the second to last Good Guys autocross was held! We discuss the results and the current points standing….plus talk about the $10,000 prize Good Guys has planned for 2013! 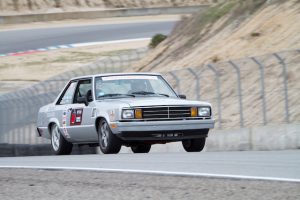 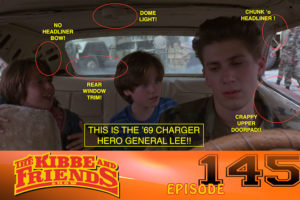 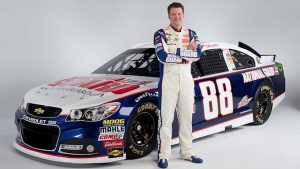