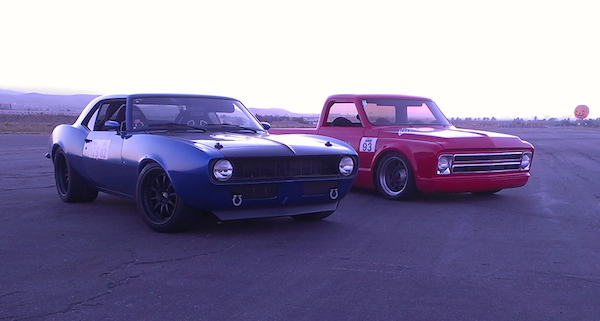 Welcome to Episode 29 of  the Pro-Touring.com Podcast! We’re simul-posting the show show here on TheMuscleCarPlace.com as well as on Pro-Touring.com so everyone can get their fix!

1) Holy cow – the SEMA show is next week….and the Pro-Touring.com SEMA Dinner is now sold out!  Thank you all for supporting it – and we’ll see you at the dinner!

4) The 2012 Optima Ultimate Streeet Car Invitational will be held Saturday, November 3! Larry will be live and on the scene!

6) Did you catch Larry on TV? He was featured on the OPTIMA’s Search for the Ultimate Street Car TV Miniseries – Episode 2! He will be signing autographs during SEMA for his many fans and followers. Bring your own Sharpie!

Return to The Coast Recap

The final American Street Car Series event was held October 5-7, 2012 at El Toro in California.  What a blast! 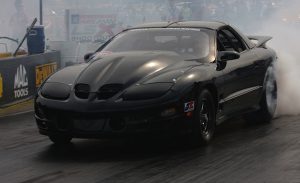 PT #58{2014 Event Preview and Feature Interview with Andrew Borodin (and his GTO)!