Welcome to Episode 42 of  the Pro-Touring.com Podcast!

Every now and then we get the chance to do feature interviews with members of Pro-Touring.com, so Larry thought it might be fun to bring on longtime forum moderator John Parsons onto the show. John is the builder of one of the first true built-to-the-hilt Pro-Touring cars, his ’67 “II Much” Chevy II.

Believe it or not, the build of that car was John’s very first, and he learned many of his skills as a part of the process (even things like welding). As an engineer by trade be made sure to build something with a high level of fit, finish, and design – and pioneered a few of the common things that we see commonly in Pro-Touring builds now. Specifically, his line of vent tanks (for rear ends and fuel tanks) has become quite popular, so much so that John and his business partner started II Much Fabrication to keep up with the demand!

John is still and engineer by day, but during the evenings he builds one client-car per year and operated II Much Fabrication as well. It’s his plan to take his business and shop full time once he retires. 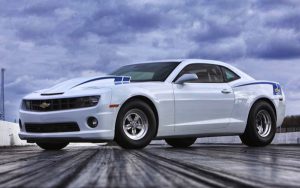 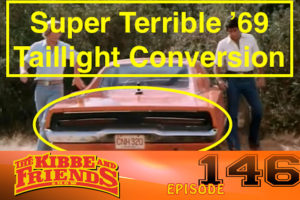 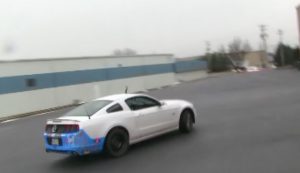