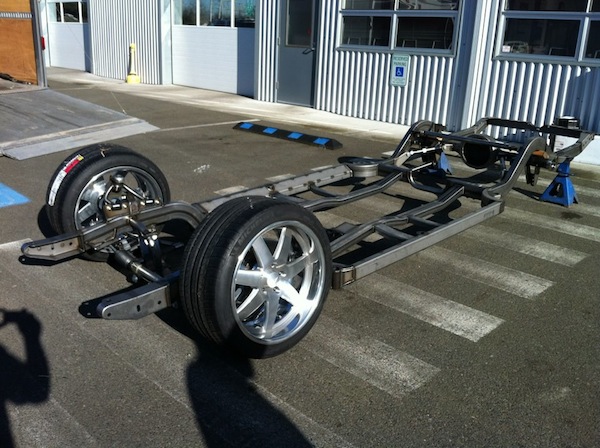 This week’s podcast show guests were Art and Craig Morrison, the father and son dynamic duo from Art Morrison Enterprises. I’ve known of AME for a long time as a creator of modern-day muscle car, Tri-5 Chevy, and street rod chassis, and while that’s true I had no idea about the history of the company itself!

During the interview Art described how he launched his business over 40 years ago (surprise – he started it on the side), how it was centered on building drag racing cars, and how Boyd Coddington himself helped establish AME as a chassis and suspension company.

After that we discovered how Craig Morrison set the company on the path of supplying bolt-on chassis setups for muscle cars….and the rest is history!

While the AME product lineup likely needs no introduction, Art & Craig described the overarching chassis lineup in the context of their GT Sport and Max-G lineup.

The GT Sport lineup is specific to really high performance bolt on suspension and chassis setups for all of your favorite muscle cars, and the Max-G is intended for people wanting to to to the next level…..but are ready to do some major body fabrication. Both options are incredible technology leaps, and even their “lower” performance GT Sport chassis have pulled over 1G on the skip pad (with relatively small tires)!

Art & Craig also shared some of their fun stories about building chassis application for crazyily fun applications, like a Nissan Cube, and James Bond era Aston Martin, and even the Icon Ford Broncos!

For those of you that are interested, we’ll be doing a future interview with the Morrison’s for my sister show, Cars For A Living. I’m absolutely fascinated with how the Morrison’s have built their business – and they were happy to share their tips of success (and failure) to those that would like to get int the business themselves!

Thanks for the interview, Art & Craig! 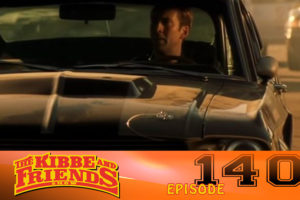 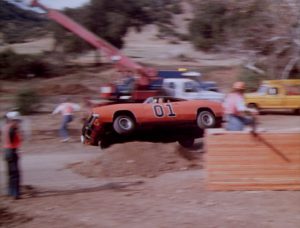