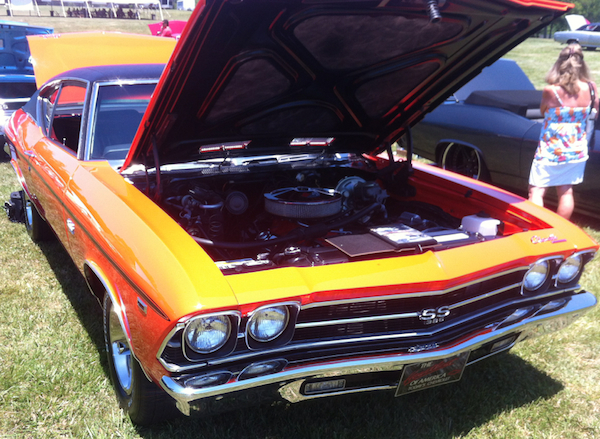 This week’s podcast show guest is Chuck Hanson, President of A.C.E.S (the American Chevelle Enthusiast Society). Many of you may recall that Chuck was on our show about a year ago to talk about A.C.E.S., and that the end of that interview he encouraged me to make it to the big annual “Chevellabration” event near Nashville. This year I decided to follow his advice and attend – and it was worth the trip!

The event has been held since the mid to late 1990’s just north of Nashville in a large city park. Chevelle owners and fans came from far and wide to participate, and during the interview Chuck discussed the wide range of cars that participated (’64-’87 Chevelle’s, Malibu’s, Beaumont’s, and El Camino’s are all welcome). Along with the show itself were plenty of helpful tech sessions by the participating vendors, and just for fun I threw in a few sound clips following Chuck’s interview to give you a sample of what they were like. There was also plenty of family activities, weird cars (like a ’65 Chevelle that was a 4-door car on one side and a 2-door on the other), and good camaraderie. I even met a guy who showed me the differences between ’66 Chevelle SS blackout tail panel paint application based upon which factory built that particular car (I love stuff like that).

Of course, likely my favorite part of Chevellabration was the racing, and drag racers and road racers each got their fill. On Thursday night of the show we all went drag racing and nearby Music City Raceway, and then Friday night we all returned to run the Detroit Speed autocross (where my pal Tom Farrington won in his fantastic ’66 Chevelle).

Chuck mentioned at the end of the interview that the event may be held at a different location next year, so stay tuned for details. If all goes well, my Chevelle will make Chevellabration 2013!

Thanks for the interview, Chuck!

CONGRATS to OUR JUNE 15 WINNER, VERN SWANSON!  Vern plans to use his prize money to buy a Mother Thumper cam from COMP for his LS1 powered Impala! 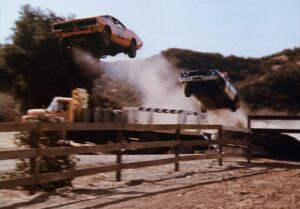 K&F Show #197: Helping Back to School Not to Suck; Dukes of Hazzard S6E14 Review “Dead and Alive” 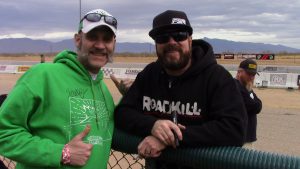