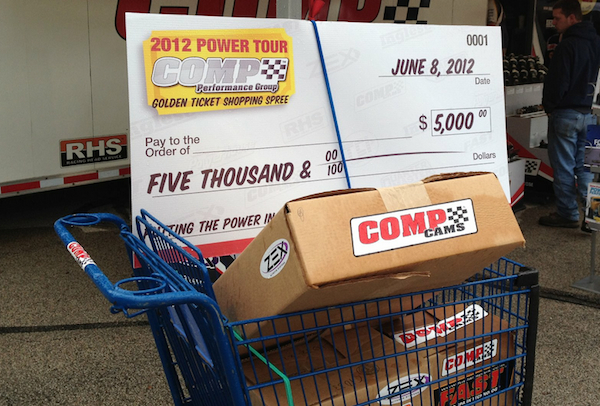 This week’s podcast show guest is our old pal Chris Douglas from the COMP Performance Group. As you may guess, during the summer months there are a truck-ton of car shows around the country that COMP is a big part of, and as such Chris does a lot of traveling. He specifically came on this week’s show to talk about all of the shows that COMP participates, starting with the 2012 Hot Rod Power Tour (which is happening as we speak)!

Since the Power Tour is such a special event in itself, COMP has decided to create a special gift in itself – just for the Power Tour. At the end of the week long trek one lucky “long hauler” (someone who has done the entire tour) will get the chance to win a Golden Ticket from COMP.

Believe it or not, this Golden Ticket is far better than anything Willy Wonka could have dreamed up as the winner will get a $5000 Shopping Spree from the COMP Performance Group! In our interview Chris revealed how someone can win – and we’ll just need to say that the winner will need to show a “creative” love for COMP’s products (and you can figure out the rest from there). If you’re on the Power Tour right now….listen closely!

For those of you that weren’t able to attend the Power Tour (or would just like another shot at winning), Chris and I discussed in detail about the quarter $750 Prize Grab that they do here on this podcast show. Long story short, they support this show through the Prize Grab, and every three months you can get a chance at winning it! Scroll down for more details about how to enter. The next winner will be chosen on June 15, 2012!

Following, we chatted about the 2012 Car Craft Nationals that are held each summer in the Minneapolis/St. Paul area, and once again COMP will have a large presence there. For those that like the burnout contest at the end of the show, TCI (A COMP Company) will continue to be the sponsor. They’ll also participate in multiple other shows, all of which you can keep a good handle on through their Facebook Page.

At the end of the interview Chris and I did talk about a few fun items – such as a VVT cam for the new L92 I sourced for my Chevelle Build, as well as whether we think NASCAR will ever put an LS into a stock car. As a former racer and current event promoter Chris has a lot of insight into what may or may not happen with NASCAR, but it’s quite clear that the LS is making a big step into other forms of racing right now.

Thanks for the interview Chris! 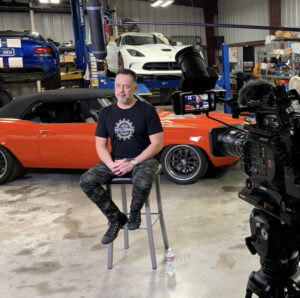 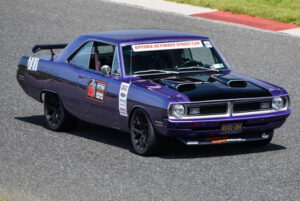 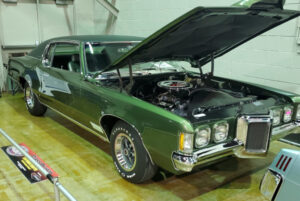 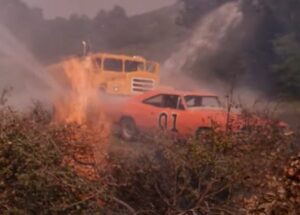 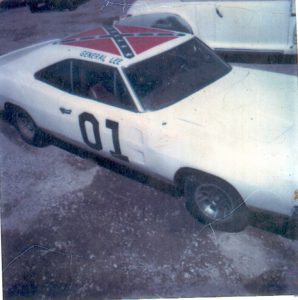