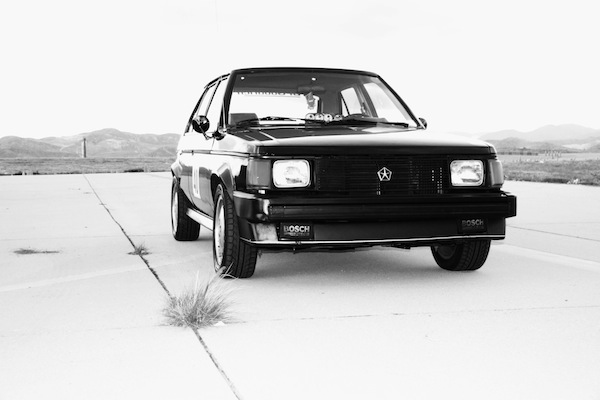 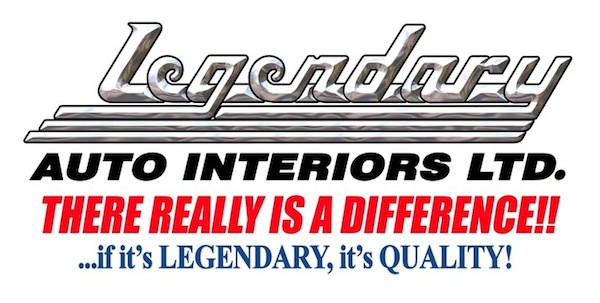 This week’s podcast show guest is Mr. Bruce “Stewdaddy” Steward, and the topic dujour was that of his favorite talking-point: Shelby muscle cars (but not the kind that you’re thinking). Specifically, Bruce has an affinity for the front-wheel-drive Shelby muscle of the 1980’s that was created when Lee Iacocca called in a favor from his old pal Carroll Shelby. He’s an owner and racer of a Shelby GLHS (and don’t call it a Dodge Omni) and has become an expert on the topic of nearly all of the Shelby-Mopar offerings of the 1980’s. As such, that’s where we spent the majority of our discussion time, going over the GLH’s, Daytona’s, and Dakota’s. At one point even turbo-charged Dodge Caravan’s came up!

Bruce was introduced to me via Dan Weishaar, a Mopar guru who was a guest on Show 113 a while back. Bruce and Dan met in the military and they took their mutual Mopars to the 2010 SEMA Show in Las Vegas. Afterwards they stopped into Carroll Shelby’s shop right next to the Las Vegas Speedway where they met (drumroll please), Carroll himself! They had the chance to chat with him a bit and even showed him Bruce’s GLHS. Carroll mentioned that it had been one of his favorite creations, and he himself still owned one!

On a personal note, this interview was a lot of fun for me to do. When I was a high schooler there were a bazillion Dodge Omni’s and Plymouth Horizons running around, but I do remember actually digging the one GLHS that I knew if. The interview with Bruce was a neat way to find out that the weird little cars I liked were actually pretty fast (and believe it or not they were even faster than a ’65 GT350, it turns out)!

Thanks for the interview, Bruce! 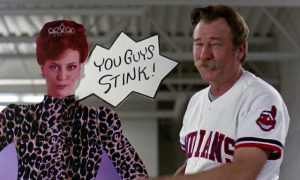 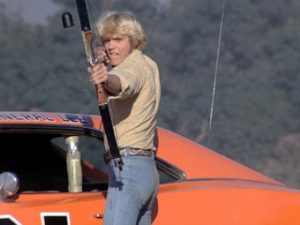