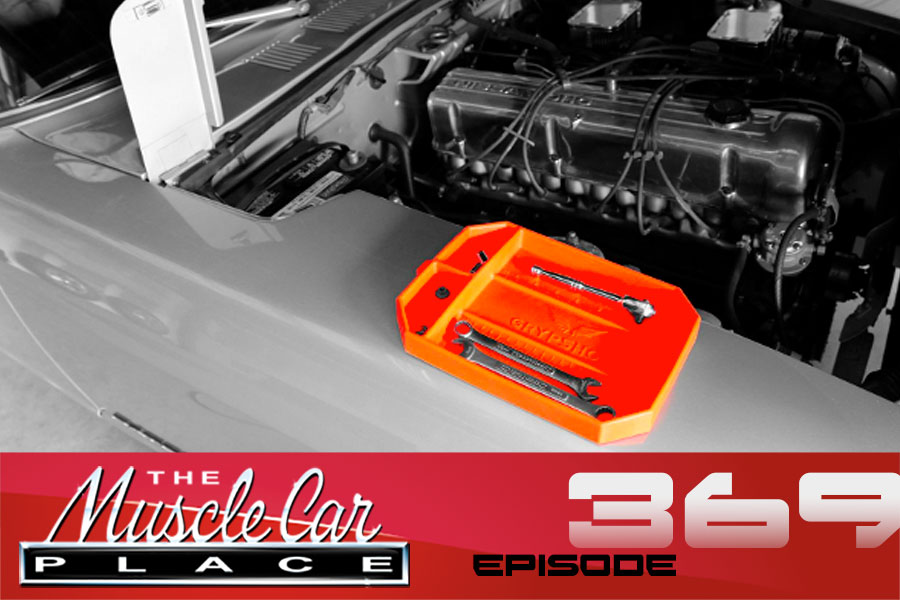 TMCP #369: Tom Burden of GRYPMAT; Inventing A Product, Winning Shark Tank, and Going to the Next Level!

Tom has always been interested in mechanical things and graduated with a mechanical engineering degree. He worked on airplanes (fighter jets, in fact) and knew the pain of setting tools down only to then later finding them on the floor, or worse yet down inside a combat jet airplane. One day he noticed his moms sticky dash-board phone holder mat and he knew he had an idea to keep his tools from sliding. Combining that concept with a tray for tools was just the ticket.

Tom told me it was not just an overnight creation. He worked for a few years developing his prototype, changing his formulas, and modifying his molds until he got what he thought was the right combination. He said there were many thing to think about like resistance to chemicals, texture, and production considerations.

The GrypMat is a non-slip flexible tool holder that will grip to your fender and the tray will “hold on” and also hold on to your tools. If it gets dirty you can simply wash it in soap and water and make it clean again. It also does not attract and hold metal shavings like a magnet tray which protects the paint (and your hands from cuts). It will also hold all tools even if they are made from plastic.

Building a business rarely is accomplished by only one person and Tom was able to meet the right people along the way. Many times these connections were a chance occurrence that required him to act quickly and speak up to make his ideas known. Tom admits he had some misconceptions about how to produce his product and how much he would make off each piece. He admits that it is hard work and there were many ups and downs to this point. Perseverance pays off though as Tom won the 2017 SEMA Launch Pad competition with GRYPMAY – and went onto win Shark Tank as well!

You can learn more about Tom and GrypMat on the internet at GrypMat.com or on Twitter.com/grypmat. Of course you can buy it just about anywhere

I am looking forward using Grypmat, Thanks Tom! 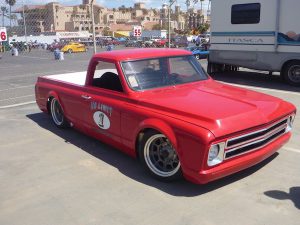