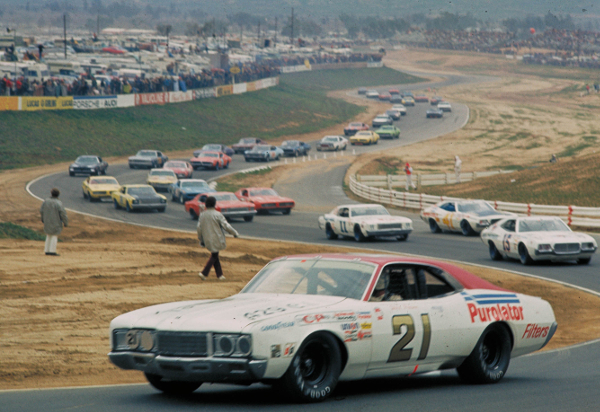 In this week’s episode I get to talk to the 2nd generation owner of Wood Brothers Racing Team, Eddie Wood. He grew up going from race to race working with his dad at around 10 years old. When he got out of college he started working with the team full time. He never really considered doing anything else and plans to do it the rest of his life.

Eddie grew up watching the heyday of NASCAR all through the 70’s and lived through many famous events. One event that I asked about in particular was the unbelievable “crash to the finish” ending of the 1976 Daytona 500 win of David Pearson over Richard Petty. Eddie was the spotter during the race, and unlike today there were sections of the track that the spotter simply couldn’t see. His final advice to Pearson before the last turn was to get under Richard and pass him….and he did.

Following that, Eddie heard a crash, saw the smoke, and saw the crowd rise up cheering. The next thing he saw was Petty’s smashed Charger sliding across the infield, with Richard furiously trying to get it to fire back up to get him to the finish line. Over his intercom he heard Pearson click in with two famous words: “Where’s Petty?” David’s Mercury was smashed, but he never let it quit running, and once he knew where Petty was he just chugged to the finish line for the win!

Moving to today, we discussed the real world financials of being able to run a competitive NASCAR team (it’s roughly $18Million/year). The Wood Brothers, like all teams, rely on the support of sponsors to keep racing. They have also had a wonderful relationship with Ford, and have been a Ford team sine the beginning. Eddieeven found pictures drawn by Leonard Wood of Ford trucks and cars from back in the 40’s before there ever was a Ford race car.

There are many changed between years ago and how they are raced now. Eddie gave me many insights about the differences and he is in a unique position to know it all first hand. He said that racing now days is very much engineering driven. As young kids come up into racing he recommends an education heavy in engineering studies. One thing that is consistent over the years though is family and how the ones you love come first.

Thanks Eddie for the amazing interview and insights into Nascar.

In this episode we began our monthly “Ask Rick” segment with Rick Schmidt, president of National Parts Depot, and the topic of choice was the collectibility of something late Late 60’s Shelby’s and 70’s Trans Ams.

Rick has significant experience with both of these cars, and a picture from his high school days of his ’69 Shelby next to his dad’s ’79 Trans Am sparked my line of questioning. In watching the January auctions I notice that the Trans Am’s especially were brining much more money than they had in the past, so (as always) I asked Rick to help find the brutal truth about whether there is still opportunity to get into investing in these cars. Short answer: Late ’60’s Shelby’s = probably not, Late ’70’s Trans Am = yes, but get on the ball now.

For Trans Am enthusiasts, we did dig into my favorite of the “Bandit” era cars quite a bit, dissecting the Pontiac engine from the Olds engine options, and I think you will enjoy. Also, the ’69 Shelby he drove in high school was a bit of a sheep in wolf’s clothing: underneath the cool looking exterior was a rotted out Shelby in need of massive help! 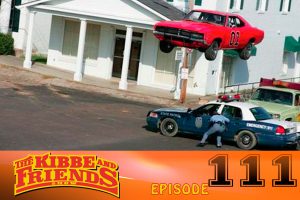 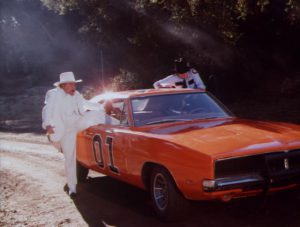