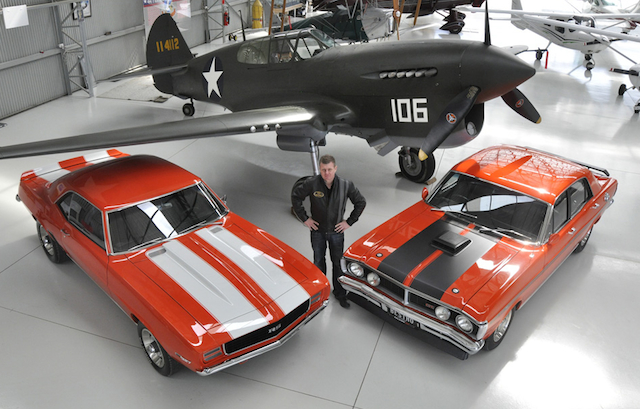 This weeks interview is with Glenn Everitt, the host of the Australian-based Television program titled “Man and Machine.” Since we have a strong podcast listener following in Australia I thought it might be fun to bring Glenn on to share a bit about his program, plus learn more about some of the Aussie muscle car models and culture that I’ve heard so much about. With that said, Glenn’s program does feature a lot of U.S. based cars as well…..and also cool airplanes, tanks, and other machinery that any red-blooded person will enjoy!

In one of his recent shows he visited the U.S. and drove a “Ferris Bueller 1961 Ferrari 250 GT California” clone (complete with a reenactment of the movie jump scene), and he also drove – for the first time ever – the Graeme Cowan Aero Flow Nitro Funny car. For those of you that enjoy learning, building, and driving cool machinery, I believe this is a program you’ll really enjoy!

For those based outside of Australia you’ll be able to watch all episodes online, and there is a chance it will hit the U.S. TV market sometime in the near future. You can watch Glenn’s adventures on his Facebook Page.

Thanks for the interview Glenn! 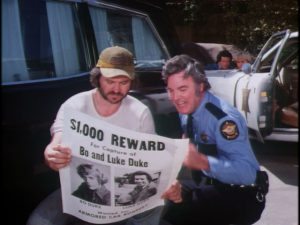 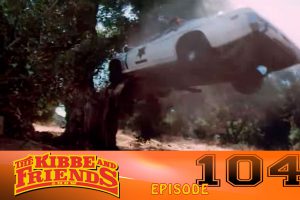