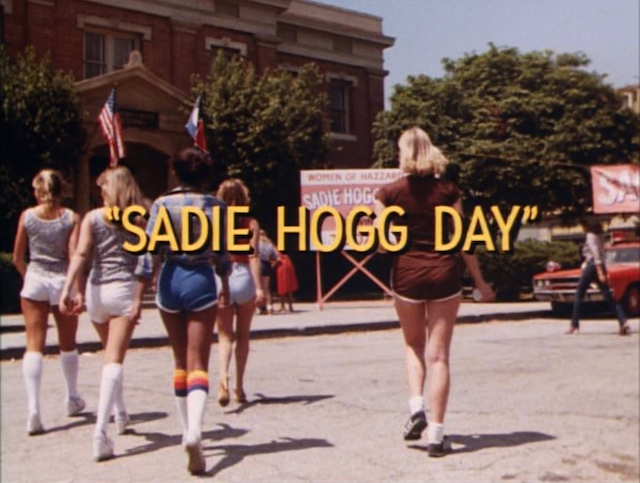 Guess what? We actually have a sponsor in today’s show! And…it’s one you’ll love to get right here on your phone. It’s called the Unnamed Automotive Podcast and is hosted by our friends (and real automotive journalists) Sami Haj-Assaad and Benjamin Hunting. If you dig hearing about new cars they’ve driven, places they’ve seen, and their comedic zings on the automotive industry in general you’ll love these guys. Check it out! Visit www.unnamedautomotivepodcast.com and choose the platform you like to listen on best.

Dukes Review: Remember high school when they had the Sadie Hawkins dance and the girls had to ask the guys to go? This is the Hazzard County version of that, only with waaaaaaay more girls in shorts that you ever remembered in high school. And instead of a dance they’re running the town for a day. Mostly this is an episode that seems to exist only to shoot film of girls walking in shorts. Anyway, here’s the gist: Boss Hogg has been stealing from the county funds for years and (shocker) on Sadie Hogg day finds out he’ll be audited. In a quick turn of brilliance he decides to make Daisy Duke in charge of the county funds, then has the bank robbed of said funds leaving Daisy liable. Even worse? Acting Deputy Miss Tizdale accidentally confuses Bo and Luke for leaving the bank with the money…when they were actually chasing the bank robbers. Fast forward 30 minutes and it does all get resolved with several more pairs of shorts. Fin.

Still reading? Good for you! People who read a lot get far in life. Did you know that? Even better, people who listen do even better than those who ready. And even better than that, people who support us on Patreon get access to one SPECIAL EDITION show per month from us – so basically, supporting us on Patreon is like buying your way into success and great health. Plus…it keeps the servers paid for, Bernie out of trouble with the wife, and Corndog in…corndogs? Check it out: www.patreon.com/kfshow. 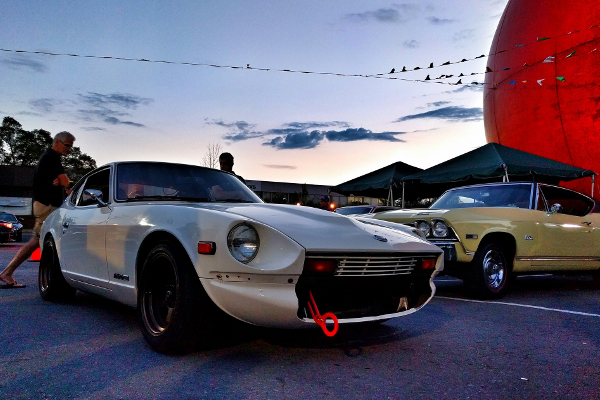