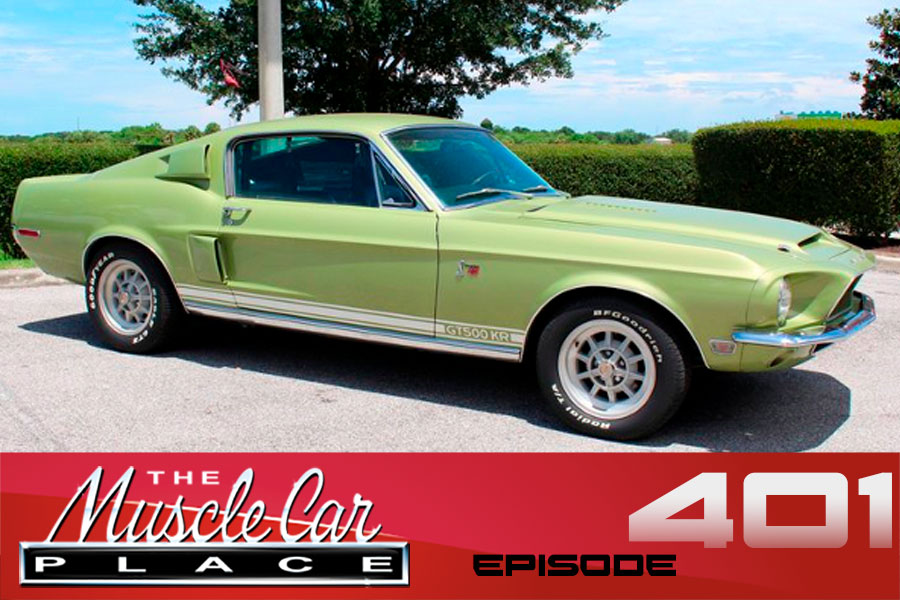 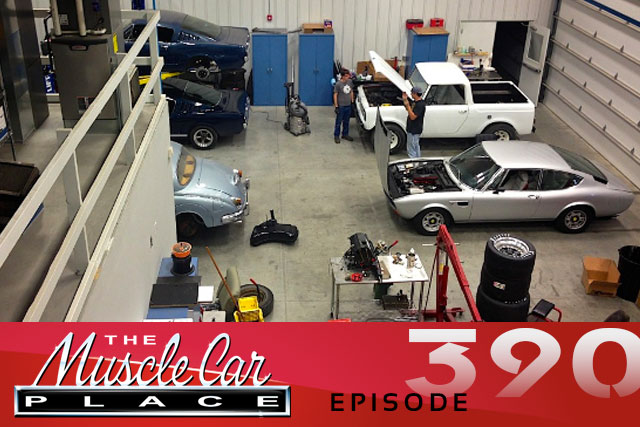 This week I spoke to Steve Myers Owner of Skunk River Restorations with an interview conducted – for the first time ever – right here in my own office! Skunk River is a local Ames, Iowa restoration business that specializes in working on the vehicles that most many other shops either cannot or do not want to work on. Steve will take on the high end and import vehicles that are sometimes hard to source parts for or that are so different that most people are scared to dig into them.

TMCP #384: Sean Barber; Anything Scout and New Legend 4×4 – The Business of Providing Parts and Building Cool (and Niche) Off Road Rigs! 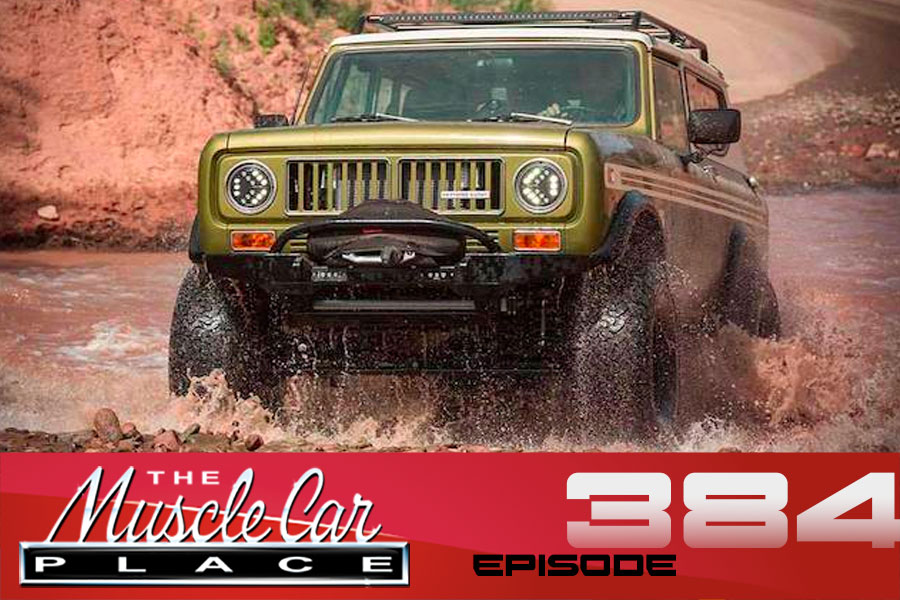 In this episode I had the privilege of doing something rare; an interview with a local shop! I traveled across Ames to do a rare live interview with Sean Barber, owner of Anything Scout and New Legend 4×4. Believe it or not, but in the small college town of Ames, IA lives one of the premier businesses in the world of International Scout parts, supplies, and custom builders. This interview tells their story of specializing in the niche of Scouts – and of going ALL IN on the business of choosing the custom route for them vs factory restorations.