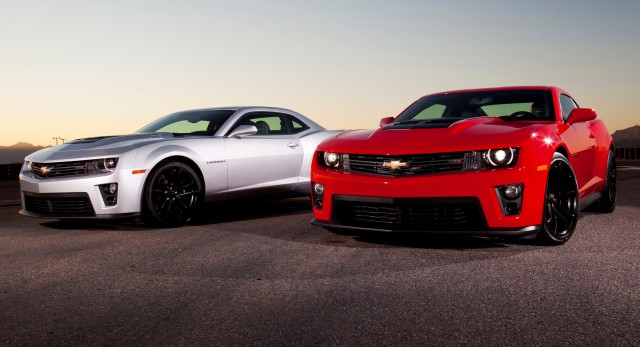 Welcome to Episode 6 of the The LSX Podcast! This week we talked about Redline’s recent 10.3 quarter mile (beating Lingenfelter), whether spending the money on a chassis dyno is worth it, and had a feature interview with Tony Roma, the man behind the Camaro ZL1!

We also gave the answer to last episodes COMP Performance Group $750 Shopping Spree Bonus Question and revealed the new question for this week!

Listen on your Smart Phone!

In this episode we were graced with a visit from Tony Roma, the Program Variant Manager for the Camaro ZL1. What’s the “variant manager,” you ask? Well, in laments terms, he’s the dude that runs everything that makes the Camaro ZL1 the Camaro ZL1. Yeah. He’s that guy. He’s been at GM for quite a while, worked his way up, and now has one of the greatest jobs there is. In addition to running the ZL1 from an engineering program perspective he also got the pleasure of flogging the car at Nuremberg, a treat that most car guys would give their eye teeth for!

During the interview Tony fielded a lot of questions about the ZL1, many of which will likely be trivia answers in 2045 when these things are rolling across the Barrett-Jackson auction block. He discussed the subtle changes that have been made to every 2012 Camaro to accommodate the ZL1’s rear shocks, talked whether there would be a 2013 model (it looks good), and also hinted that the stout LSA powerplant in the ZL1 might see some improvements in the future.

Thanks for the interview, Tony!

-John Ryan discussed whether taking your car to a chassis dyno is worth it (it is)!

John’s Recent Trip to the MFBA HPDE at Road America? The coolest car there was Jimi Day’s LS3 Powered AMX! 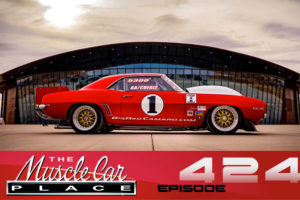 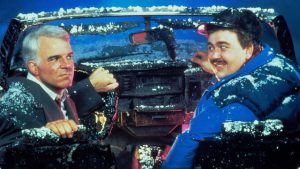