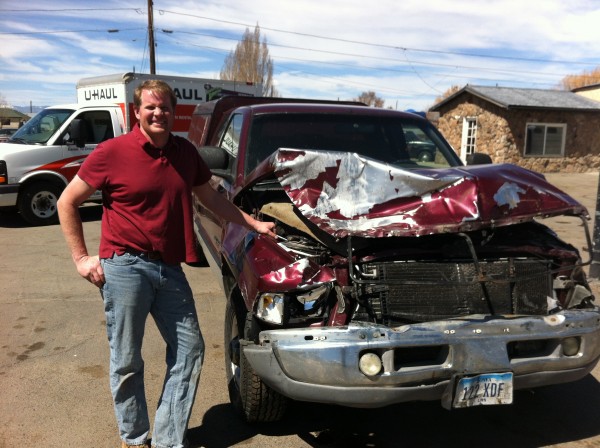 A crazy tale of what started out as a parts run that ended in a stay at a cowboy ranch, 3 dead cows, and a wrecked truck! 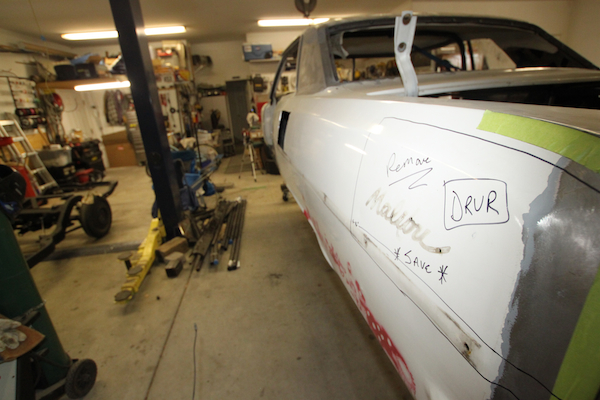 This week, listen in LIVE on our road trip to see Allison Customs and my ’64 Chevelle! 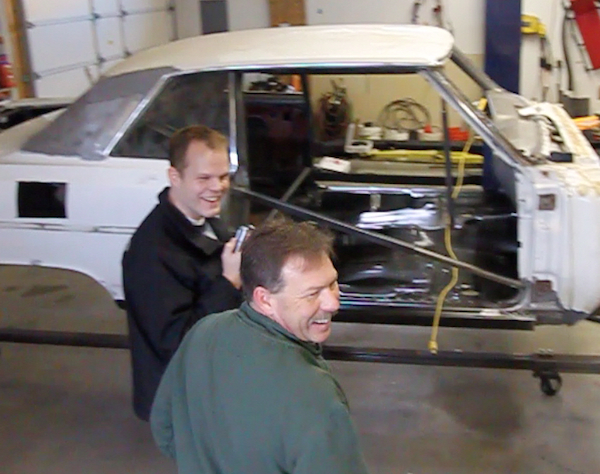 An update on our recent visit to Allison Customs and the Chevelle! A new floor, trunk, mini-tubs, and a race-ready frame! 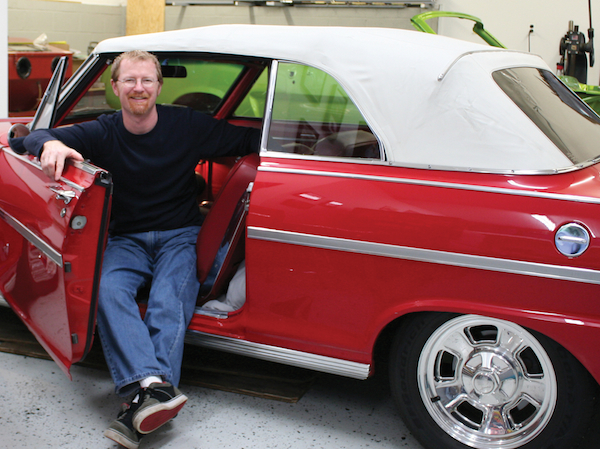 This week’s guest is Scott Bowers from Ron Francis wiring! If you have an issue involving automotive electrics, Scott’s your man!

Rob’s 2011 Year In Review: I Quit My Job, A Miracle Happened, and (Sort of) Made a Fortune

Well, Christmas 2011 is here, and Dec 23 will mark the one year anniversary since I left my “real job” to pursue my automotive fueled dreams! One year later, have I made my fortune? Sort of….

The MuscleCar Place Podcast – Episode #110 – Allison Customs’ Guide To the SEMA Show and an Update on the Chevelle!

This weeks podcast show guest is Jeff Allison, the owner of Allison Customs. He opened his restoration shop in January of 2011, and one of his big goals for the year was to attend the SEMA Show in Las Vegas for the first time as a business owner. He DID attend the show this year, and now he has a few tips for other rookies!

Chevelle Build Update: The Body is on the Rotisserie and the DSE Suspension is Going on the Frame!

In the latest Chevelle build update a new trunk, new floor, and new rockers, are all in the body! Halleluiah! Even better, the new Detroit Speed suspension is going onto the frame!

It’s been quite a while since the last Chevelle build update, so I thought I’d get everyone up to speed on the latest progress at Allison Customs. Long story short, the mini-tub work has started, and my Pro-Touring mobile is once step closer to reality!

This week’s podcast show guest is none other than Jeff Allison, the owner of Allison Customs, and the man building my personal ’64 Chevelle. As I first told you in Episode 72 of the podcast show, Jeff reached out to me initially to offer his services – for free – to help me build my dream car. Without going into all of the sorted details , after meeting together in person we decided to make a go of it! Today my Chevelle is in a bazillion pieces in Jeff’s shop in New Mexico, and in the interview Jeff has discussed all of the issues discovered and work done so far.

Well, the new web site is up and running (AllisonCustomsOnline.com). While portions of the site are still being constructed and new pictures are being added, I think the new look and feel of the site is going to make us all happier.

As far as project updates go, the 1970 Firebird is now mostly complete and back on the road for some testing and tuning. We still need to change out the door glass and the regulators, install a new hood (which hasn’t arrived yet) and of course paint the hood…….