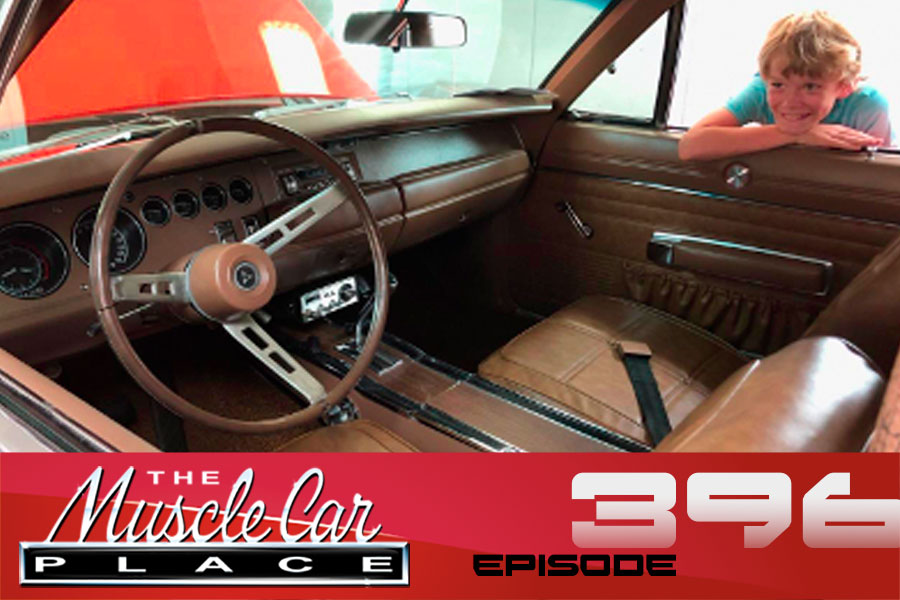 Kibbe Lee correct brown interior
The General Lee is as much a character in The Dukes Of Hazzard show as any other cast member. Like most actors the role changes and the actor looks different over several years of filming. To be as accurate as it can be, a specific season had to be chosen and I chose to make the car a season two clone with all the oddities that time had to offer. Nathan was more than up to the challenge and even has parts he can make for other General Lee creators out there. 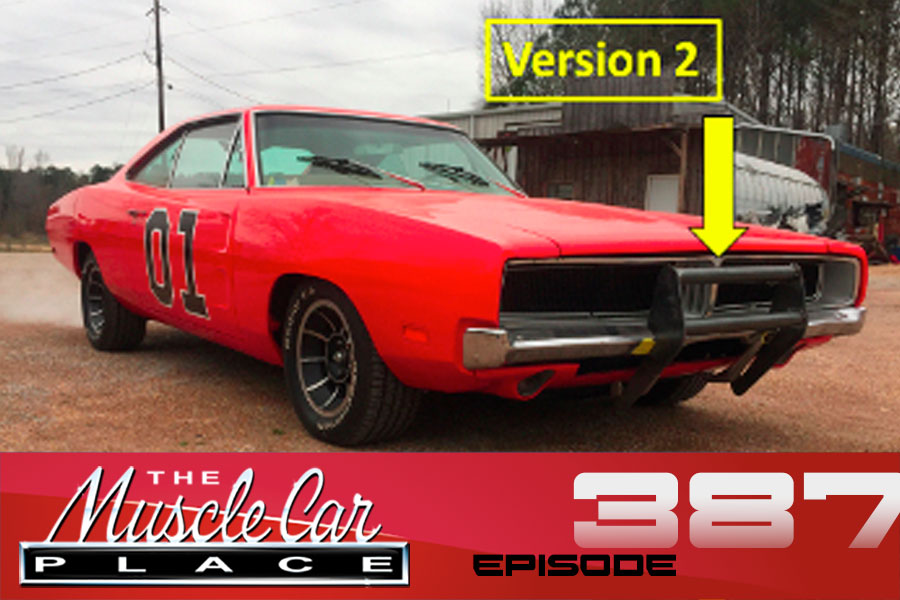 In this episode Nathan Warren came on to talk about the “season two” updates to my General Lee. It has been a year since Nathan came on the show to talk about the formation and goals of his business….and then offered to showcase his abilities by helping me to convert my car to a screen accurate version of how it would have appeared in Season 2 of the Dukes of Hazzard! Well, fast forward a year, and the car is now there and is in his capable hands. This episode is the update of everything related!