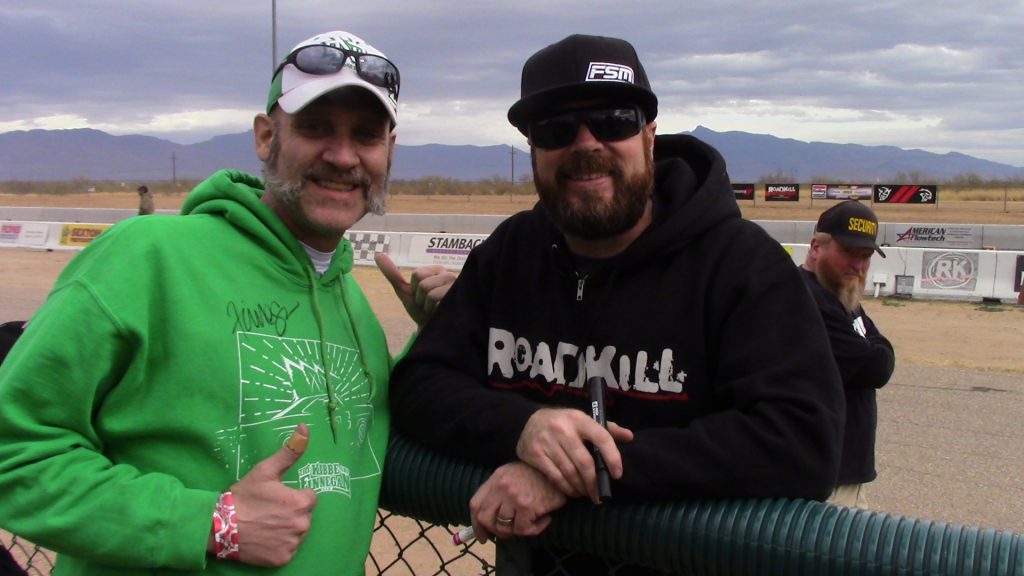 Hello Fresh is tastily back for this episode! They are the magical company that sends you you the fresh ingredients for simple, health, and tasty meals – all to your front door for just a few bucks. Think of it like having all of the benefits of doing the right and healthy things, yet simultaneously allowing you to be lazy, save money, and protect your brain power for the important stuff. Those speed parts aren’t going to research themselves, bro. For $30 off your first week of HelloFresh, visit hellofresh.com and enter Promo Code: KAFS30. Thank YOU for supporting us!

DUKES REVIEW: This Dukes episode is the classic tale that’s as old as time itself; predatory lending, tractor thieving, and media manipulation done by powerful people with their own agenda. Other than the tractor part this could basically be the news in every city every day – so real world lessons here! Anyway, Boss has tractors stolen from people he lent money to to buy them, primarily because the original loans were at a low interest rate. Stick with me here. His evil, devious, yet genius plan was to get people the come to him for new loans on new tractors – which would now happen at the new higher interest rates – and allow him to resell them back their SAME tractors. Even more evil brilliant was the fact that he tricked Daisy Duke into falsely reporting to the media that Bo and Luke were behind it, complete with photo evidence. Never trust what you read in the news, kids. The General goes swimming in this one, so that’s cool. Don’t remember many jumps though. 8 Corndogs.

If you made it this far, check out KFSHOWShirts.com to get yourself a Kibbe and Finnegan Show t-shirt – and the hoodies are back! They’re awesome and all proceeds go to support the people and 1969 Dodge Chargers that make this show happen. Thanks for listening and supporting! 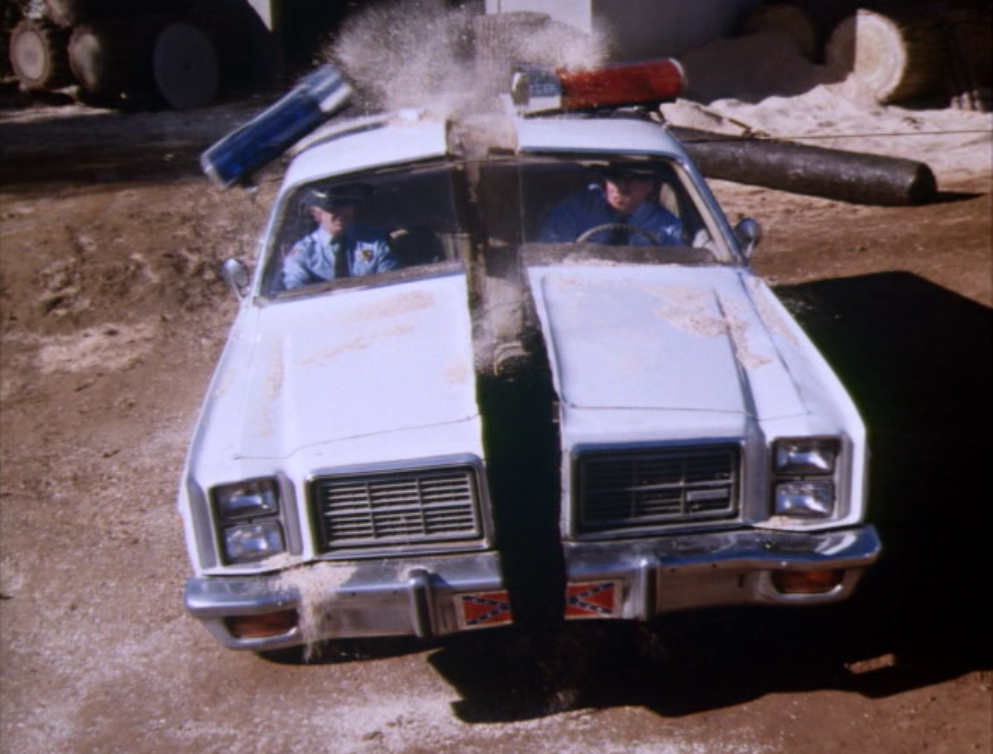 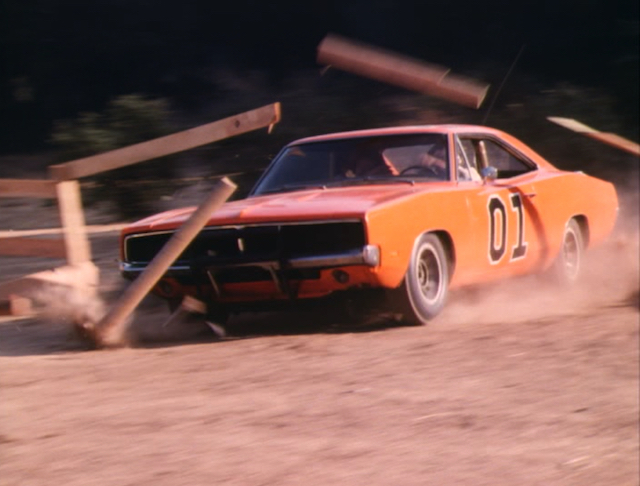 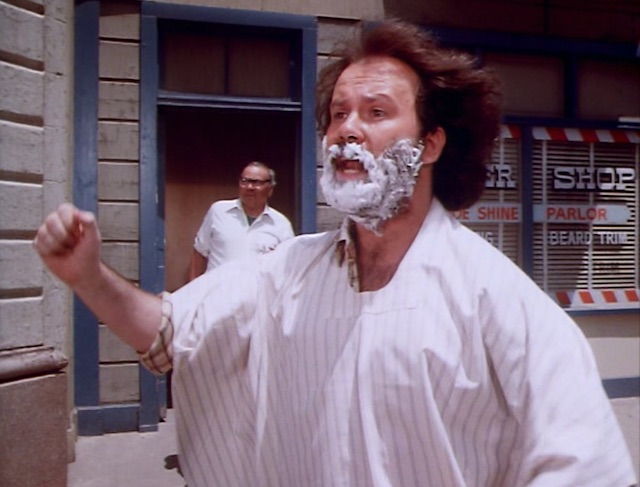