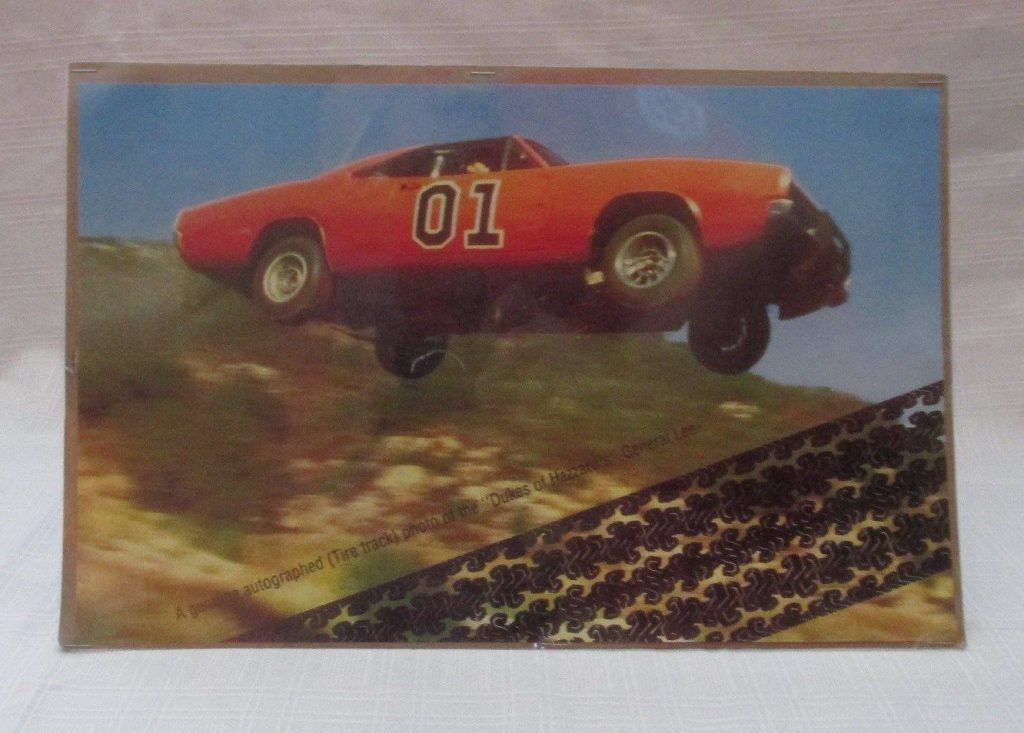 For those of you that love the “witty banter” portion of this episode, be prepared for everything you’ve ever wanted to know in regards to watching the great Solar Eclipse of 2017, how to correctly launch a drag boat to music, and what count of the clock to look for to step on to the football field if you’re leading a drumline. Also – the triumphant return of the game “Guess Who’s Birthday!

At some point in every great TV show series run they do the holiday episode series. This time around it’s Halloween and it’s all centered around the Haunted House in Hazzard. The house is occupied by a set of small time thieves running a smelting operation in the basement to melt down their stolen silver.  Everything is going great until a pretty girl returns to Hazzard to claim the house from her long lost Uncle. With me so far? Bo & Luke get blamed, the house scares people, and somehow it leads to the General Lee jumping a lake and ending up on a postcard received by hundreds of thousands of kids in the early 1980’s. Boom. Best summary ever! Hijinks ensue.