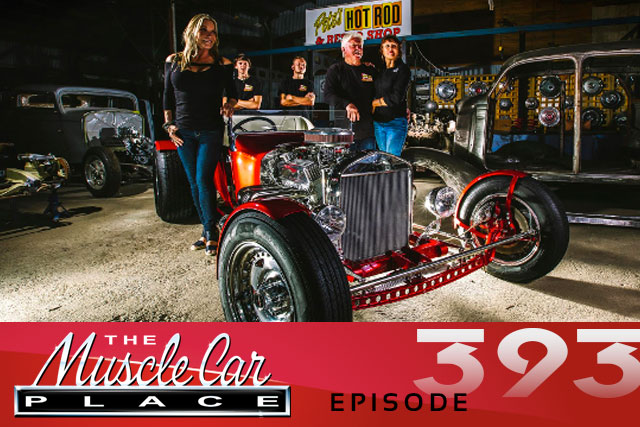 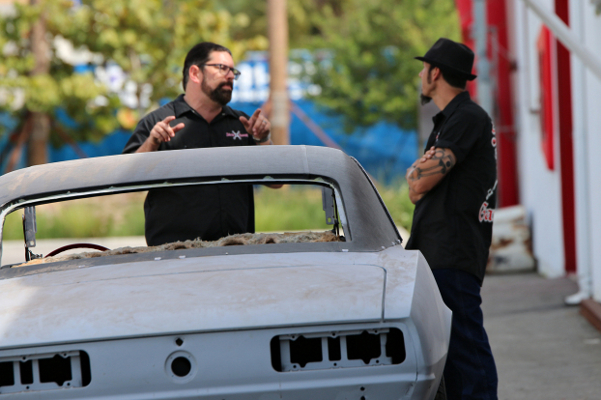 Dennis Pittsenbarger on his all new TV Show “Highway to Sell!”