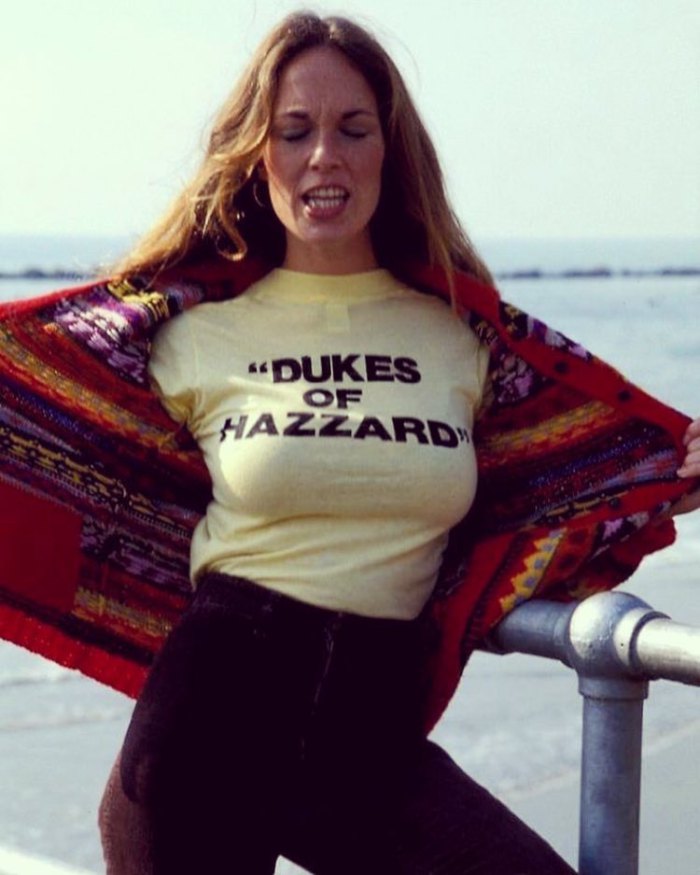 As you’ve heard by now….we’re taking a little break from running traditional ads right now. That means that right now the only support for this show is coming from you! Consider this your no-guilt-yet-kinda-begging request to take a look at contribution to our show on Patreon. We have $1, $2, $5, and $10 monthly options available – or you can just do something of your own choosing too. In addition to our undying love, Patreon supports will receive an exclusive once-per-month Q&A show with us – no holds barred! Our next one comes out the final week of August 2018, but if you sign up now you can get all of the previous months shows too – no waiting required. You can jump in by visiting www.patreon.com/kfshow. Thank you, thank you!

This is it. Before there was the Kibbe and Finnegan show there was the “DukesCast” segment on The MuscleCar Place, and today’s K&F is an inclusion of the very last one! This is Episode 4 from Season 1 of the Dukes titled “Repo Men”, which originally was featured in The MuscleCar Place (Episode 282)! It is one of the most pivotal of Dukes episodes ever for two reasons: 1) It’s because Lee 1 (the General that makes the jump at the end of the opening credits of the show) was repurposed as the Richard Petty race car…that 20 years later would be found, restored, and sold to PGA stud Bubba Watson, and 2) this episode featured Jerry Rushing as “Ace Parker.” Jerry was a real honest-to-God moonshiner, had a speedy Mopar as his runner, told all of his tales to Gy Waldron (the creator of the Dukes), and claims to be the real life inspiration for the best driving, most lady attracting, blondest character of them all: Bo Duke. Jerry also thought he was going to have a recurring role in the show…but this was his one and only appearance.