The AMC Gremlin: Ugly, Cute, or a Muscle Car Before It’s Time? 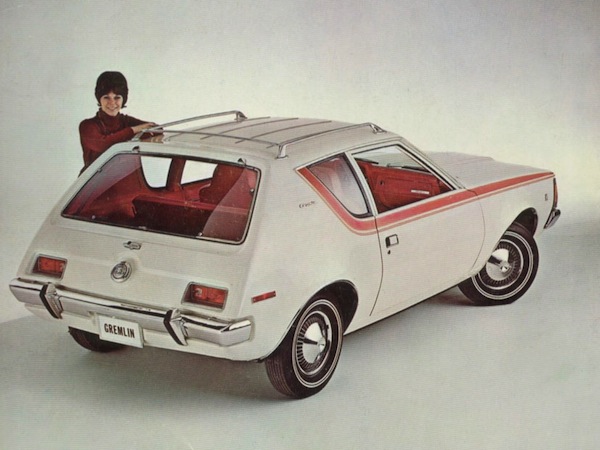 Was the AMC Gremlin ugly, cute or just a muscle car before it’s time?

To Pro-Tour or Not to Pro-Tour…That is the Question! 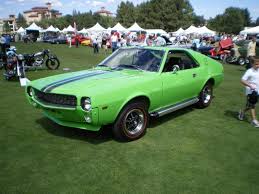 Is it better to do an NOS Restoration and create a car you’ll never drive, or go the Pro Touring route and build the car you want to drive? I used to be a concours only guy….but now I’m changing my mind.