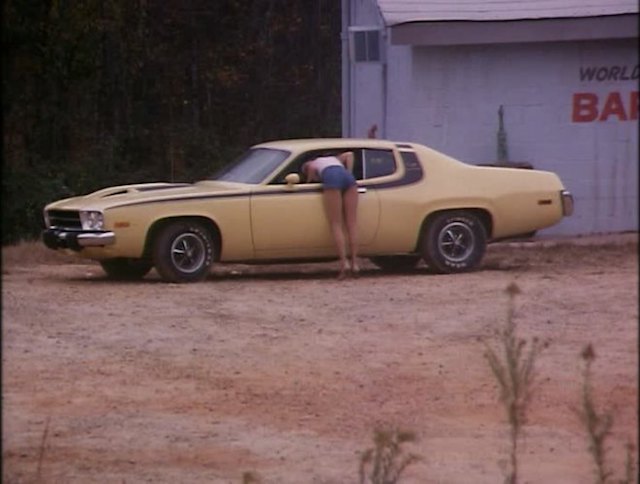 As you’ve heard by now….we’re taking a little break from running traditional ads right now. That means that right now the only support for this show is coming from you! Consider this your no-guilt-yet-kinda-begging request to take a look at contribution to our show on Patreon. We have $1, $2, $5, and $10 monthly options available – or you can just do something of your own choosing too. In addition to our undying love, Patreon supports will receive an exclusive once-per-month Q&A show with us – no holds barred! We’re recoding our August show right now which features a full behind the scenes take on Mike’s trip to Roadkill Nights. If you sign up now you can get all of the previous months shows too – no waiting required. You can jump in by visiting www.patreon.com/kfshow. Thank you, thank you!

For those of you that love automotive nerd trivia, rejoice. Corndog is back for another “Deep Dive” episode of Nerd Trivia, this time to discuss the 2 (but actually three) vehicles that were Daisy Duke’s cars. It turns out that Daisy’s first car ever was a real 1974 Plymouth Roadrunner, purchased right off of a used car lot in Atlanta along with several other vehicles that would become famous (including the Boss Hogg Cadillac). Corndog is in the process of replicating this very car now (with the May 1978 Florida inspection sticker and all). A few episodes into the show the ’74 was replaced with a ’71 Satellite….which looks totally different but was given the same paint job. Then halfway through Season 2 it was tossed off of a clip and replaced with a brand new CJ-7 Golden Eagle Jeep for some reason, which she would drive until the end of the show.