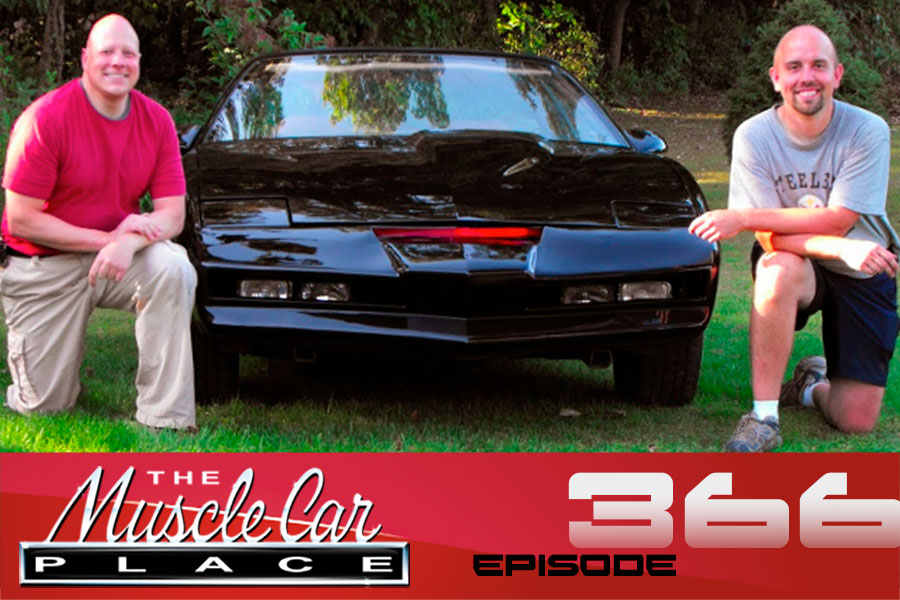 In the early 80’s there were a few different car centered TV shows competing for the same viewers. There were the Dukes and the General Lee, but Michael Knight and KITT showed up with a different, more futuristic kind of automobile. Our guest this week is AJ Palmgren who is a Knight Rider Historian similar to how our own Corn Dog is to the General Lee. Between AJ and Joe Huth there is many many shows worth of information (plus a couple books) and the depth of research is astounding. Unfortunately many important people involved with creating and developing the series are no longer with us but these guys were able to interview and document many stories before they passed away.